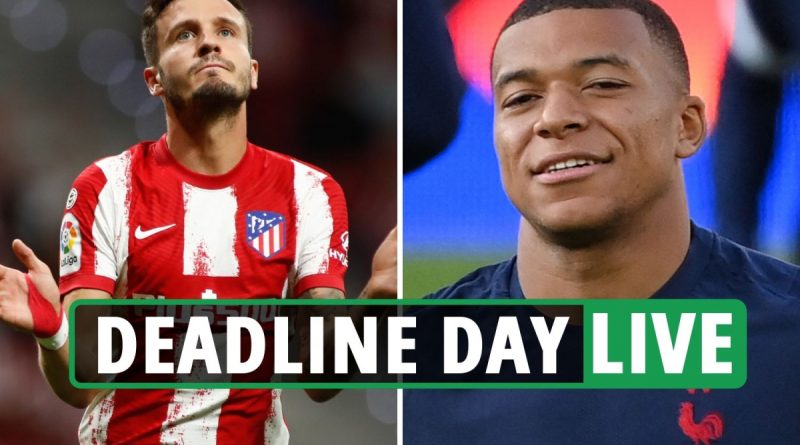 Tottenham Hotspur and Serge Aurier have reached a mutual agreement that has seen the contract of the defender terminated with immediate effect.

The 28-year-old joined Spurs four years ago from Paris Saint-Germain, and went on to make in excess of 100 appearances for the clubs.

However, since the arrival of Nuno Espirito Santo, the right-back has found himself behind both Japhet Tanganga and Matt Doherty in the pecking order.

And following the arrival earlier today of another right-back in Emerson Royal, both parties have decided that it is in their best interest for the player to be released from his contract.

Aurier will now become a free agent that is able to join clubs beyond this evening’s deadline.

The Ivorian told the Tottenham website: “I have really enjoyed my time at Spurs and would like to thank the club and the fans, but I feel now is the right time for me to move onto a new challenge.”