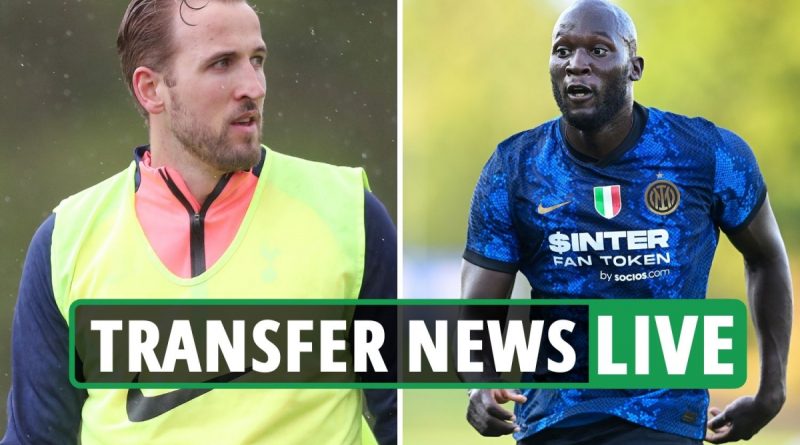 That is according to Sky Sports, who are reporting that Kane didn’t arrive at Spurs’ training ground.

The star striker was due to report back following an extended holiday after England’s Euro 2020 campaign.

The 28-year-old informed the north Londoners in May he wanted to leave the club after another trophyless campaign.

The same source claims that Tottenham are going to fine Kane after yesterday’s incident and the club is understood to be “disappointed” by his actions.

As it stands, Manchester City, Manchester United and Chelsea are all interested in signing the England captain.

City target Jack Grealish, on the other hand, has returned to Aston Villa training.

Grealish has been strongly linked with a £100million move to the Etihad during the summer transfer window.

Unlike other City target Kane, the forward is back for pre-season with his current club and preparing for the upcoming season.

United narrowly missed out on Haaland when he left Red Bull Salzburg for Dortmund 18 months ago.

The 21-year-old has a close relationship with his fellow countryman and was unwilling to take the chance on moving to Old Trafford if Solskjaer was about to be sacked.

Both the star striker and his father, former City star Alf-Inge, admitted they did not want to risk working under a boss they had no vibe for if the Norwegian manager was axed.

The United boss gave the Norway international his debut as a teenager at Molde.

And now that his own long-term future has been secured after signing a new three-year contract last week, the Red Devils’ top brass hope that will leave them as favourites to sign Haaland next summer