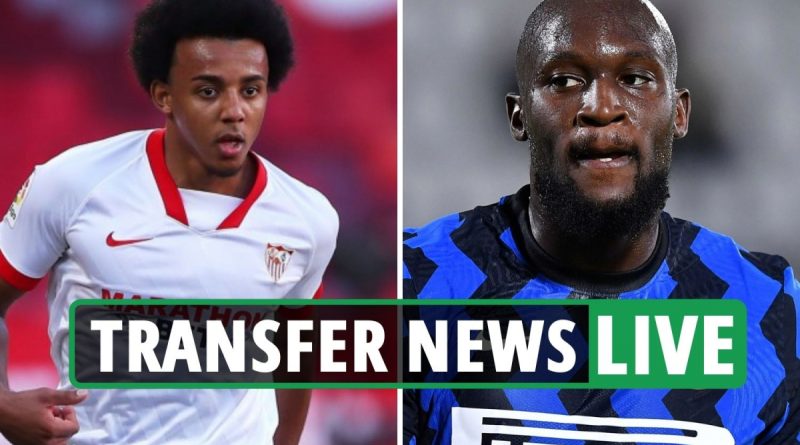 Arsenal target Amine Adli is unlikely to renew his contract with French side Toulouse.

The 21-year-old forward was named French Ligue 2 player of the year last season after bagging eight goals as well as eight assists.

Mikel Arteta is thought to be an admirer of the youngster, with Brendan Rodgers and Leicester also keen on him.

“Is there a possibility that he will renew [his contract]? No. I haven’t believed it for a long time.