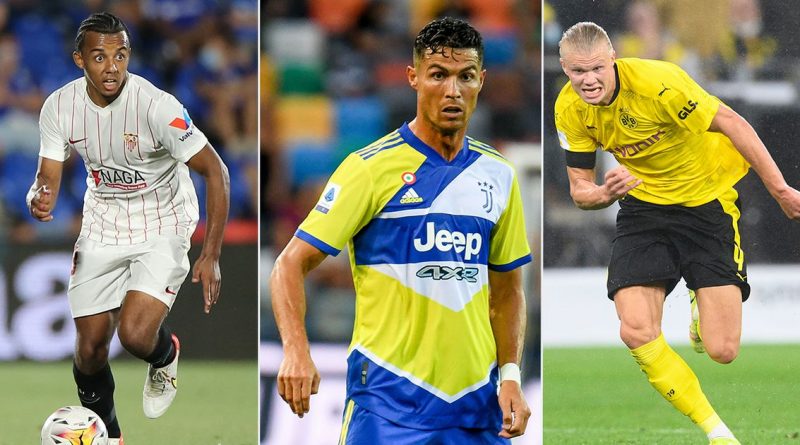 Ronaldo to finally be confirmed

Cristiano Ronaldo’s return to Manchester United will headline transfer deadline day and could pave the way for a number of other moves in the Premier League.

United are expected to confirm the arrival of Ronaldo from Juventus in the coming hours after putting the finishing touches to a deal agreed on Friday.

But with the Portuguese back in the fold at Old Trafford, others are expected to be heading for the exit to make space in Ole Gunnar Solskjaer’s squad.

West Ham remain keen on Jesse Lingard after his star turn on loan in the second half of last season helped them qualify for the Europa League, but they continue to pursue CSKA Moscow’s Croatia international Nikola Vlasic as an alternative.

Wales winger Daniel James has started two of United’s opening three Premier League fixtures but has also been strongly linked with a move away, most likely on loan, with Everton, Brighton, Leeds and Crystal Palace all eyeing up the 23-year-old.

However, late last night Leeds were actually closing on a permanent deal for the long-time Marcelo Bielsa target.