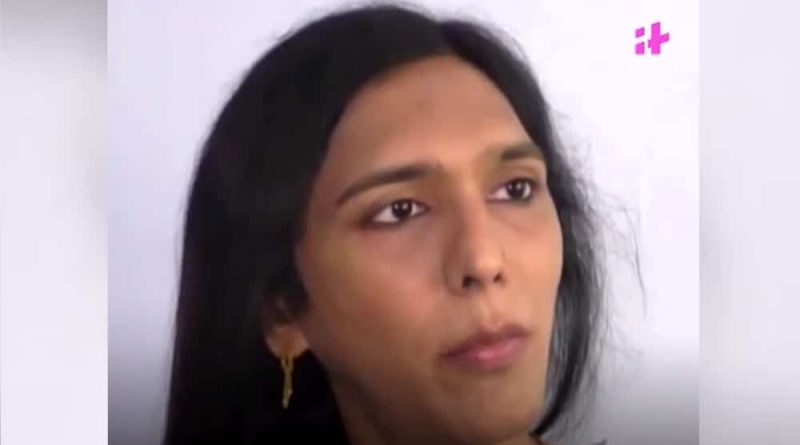 Alisha Patel, the first trans woman to be legally recognised by the Gujarat government (YouTube/India Times/ANI)

A trans woman from Gujarat has become the first in the state to receive legal recognition of her gender identity through a new identity card system.

Alisha Patel told The Times of India that having her womanhood recognised by the state has felt like a “rebirth”.

She explained how she realised she was a girl at 12 years old, but it took her until her 30s to be able to transition.

“I can now confidently claim my identity and do things as a woman that I could not do earlier.”

Patel is the first trans person in Gujarat to receive recognition through a new online system that permits trans people to self-declare their gender.

Launched in November 2020 by the Social Justice and Empowerment Ministry in India, citizens can upload an affidavit to the portal affirming their gender. They then receive an identity card with the correct gender marker within 30 days.

A statement from the ministry to The Hindu said: “Through the portal, they can monitor the status of their application that ensures transparency in the process.

“The issuing authorities are also bound by strict timelines to process the applications and issue certificates and identity cards without any necessary delays.

“Once the certificate and I-card are issued, the applicant can download them from the portal itself.”

It has previously been a lengthy process for transgender people in Gujarat and further afield in India to receive ID cards that correctly align with their gender identity.

The new portal means that trans people no longer need to visit a government office in order to gain recognition.

Despite positive steps for trans rights such as the new identity card system and a recent ruling in Tamil Nadu outlawing conversion therapy, the fight for equality continues across India.

Several stories of trans people being persecuted for their identity have come out in the past year, and in 2019, the country’s parliament passed a trans rights bill that was criticised for delivering lesser sentences for people convicted of crimes against trans people and failing to offer much-needed protections.