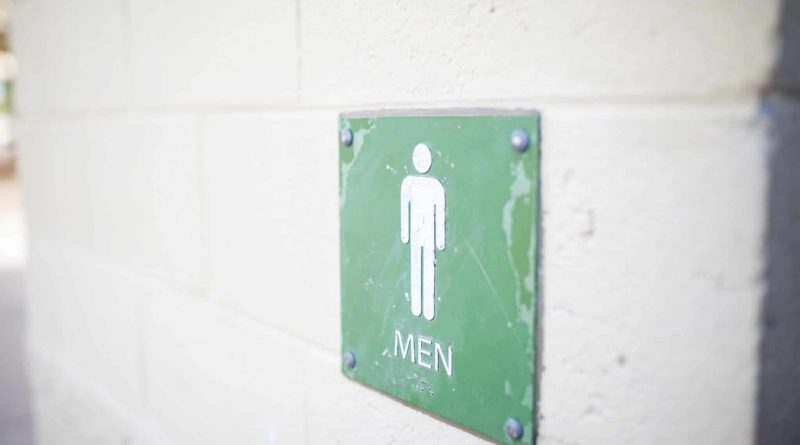 
Two trans students are suing their school district after they were banned from using bathrooms and locker rooms that align with their gender identity.

The students from Terre Haute North High School in Indiana have been out as trans since elementary school, use male names and pronouns and have been prescribed hormone therapy under a physician’s care.

Represented by the ACLU, they have filed a federal lawsuit against the Vigo Country School Corporation claiming the school district committed intentional discrimination in violation of federal law.

Their suit says high school administrators refused to allow them to use the boys’ facilities and have not instructed teachers to call them by their correct names and pronouns as requested.

“Denying a student their right to use the correct restroom is discrimination, plain and simple,” ACLU Indiana’s legal director Ken Falk said in a statement.

“Schools should be a safe place for kids and the refusal to allow a student to use the correct restroom can be extremely damaging.”

According to the ACLU, denying students access to the correct restrooms violates both Title IX and the equal rights protections under the Constitution’s Fourteenth Amendment.

They request a preliminary injunction ensuring that school staffers use their correct names, and for those names to be used in all school publications like the yearbook.

“The law gives transgender students the same opportunities as their peers to learn, grow, and succeed at school,” said Kathleen Bensberg, staff attorney with the LGBT Project at Indiana Legal Services.

“We look forward to working with ACLU to represent these students in this case.”

The issue of bathroom access for trans students has become a hot button topic in schools across the US, with many disputes drawn out in the courts.

In June this year the Supreme Court refused to hear an appeal from a Virginia school board that sought to ban trans students from using the correct bathrooms.

In quashing the appeal, the court left unchallenged a 2020 ruling from the Court of Appeals which found that denying trans people the right to use the bathroom that matches their gender identity is discriminatory.