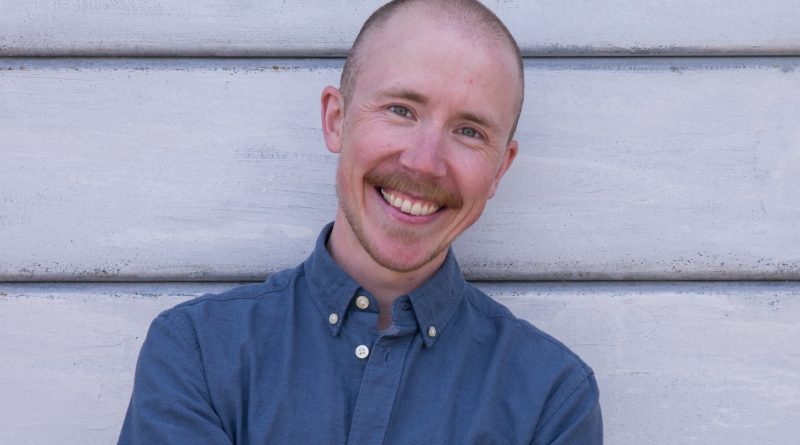 An anti-trans debate on cervixes is again raging both online and in real life, as mostly cisgender people argue over whether “only women have a cervix”.

Labour leader Keir Starmer touched on the subject in an interview with Andrew Marr, in which he insisted that saying “only women have a cervix” was “not right”. However, he was closely followed by health secretary Sajid Javid, who wrongly claimed it was “scientific fact” that only women have cervixes.

Journalist and trans dad Freddy McConnell said: “The simple fact is that some, if not most, trans men and non-binary people do have a cervix.

“It’s bizarre for our health secretary to state otherwise for any reason. I wish non-trans people could remember that they are not defined by their body parts and then extend that human rights principle to trans people.”

Until this fact is “established and respected”, the discourse over who does and who doesn’t have a cervix simply distracts from “meaningful conversation about the challenges trans people face accessing healthcare, whether that be timely surgery for those in need of hysterectomies or screenings and inclusive reproductive health care for those who are not”.

Last year, the UK’s leading cervical cancer charity, Jo’s Cervical Cancer Trust, was forced to wade in to the same “debate”, and stress that some trans men, as well as some intersex and non-binary people, also have cervixes.

The charity highlighted the very real danger of excluding trans, non-binary and intersex people with cervixes from messaging about cervical cancer.

While McConnell said he is “lucky to have a brilliant GP”, the exclusion of trans people in gynaecological healthcare means that even for him it is difficult to access the services he needs.

“My local surgery still cannot work out how to automatically invite me for cervical screenings,” McConnell said.

“So it involves extra work and stress on everyone’s part. That just doesn’t make sense for an already overstretched NHS.

“Making trans inclusion ‘the norm’ and standardising it across NHS IT systems would ultimately save money and time, as well as ensuring many more people were kept safe and well-looked after.

“In my experience, it’s almost never individuals who are opposed to trans-inclusive healthcare. Rather, it’s the systems and bureaucracies they are forced to work within that create resistance.”

Fox Fisher, a non-binary trans masculine person with a cervix, just wants to ‘feel safe to use services’ they need

Author Fox Fisher said that for them, the problem is not only in being notified of essential healthcare services, but that even with access to them, they can feel unsafe. As a trans masculine non-binary person, they said, they have had to “take their healthcare into their own hands”.

“For many years I ‘slipped the net’ and didn’t get any letters about having a cervical screening.

“Over the years I have had findings of abnormal cells and had to have a colposcopy quite early in my transition.”

Luckily, they have been able to access inclusive screening services at places like Clinic T in Brighton, and CliniQ in London, while avoiding general services “for good reason”.

They continued: “I’m afraid of being misgendered, not being understood, them assuming my sexuality, having to answer invasive questions or them using terminology or language that’s not sensitive and caring.”

This month, they had to undergo surgery, and experienced just what they had been afraid of.

Fisher said: “As soon as I told the healthcare professional I was trans, she wanted me to take a pregnancy test. She didn’t even ask who my partner was or if I was even having sex, whether I was on hormones, or anything.

“I just felt like a lot was assumed about me and they were too ill-informed or awkward to just ask me the questions they needed to ask.

“I wish health care professionals would be more mindful and actually learn about our lives and realities, so they can be confident in having these conversations with us, and so that we feel safe to use services that we need.”

Connor Scott-Gardner is a disability rights activist who recently came out as a trans man less than two months ago. Yet in that short time, he has already encountered problems accessing cervical screening services.

He said: “When registering for the GP, questions about certain types of healthcare only showed depending on your answers on the form.

“If I ticked that I was male, I wouldn’t see questions about women’s healthcare. This meant I had to choose between choosing the wrong gender for myself, or not being able to share that I also need access to cervical screenings.”

Scott-Gardner explained what so many people involved in “debating” trans peoples’ bodies fail to understand.

“When I say that not only women need this type of healthcare, I’m not trying to invalidate biology, or the experiences of women. I’m speaking honestly about who needs access to services and who we must consider when we’re advocating for the policies that will govern how the NHS functions.”

He added: “At the end of the day I just want to live my life. I want to go to university, to get a job, to maybe date at some point. I want to go out with my friends and go rock climbing and skating and try new things.

“I have exactly the same wants and needs as anyone else. All I’m asking is that people recognise me as a whole human being.

“I’m so tired of people arguing about my legitimacy. It’s degrading and uncomfortable. I face so much scrutiny already as a disabled person, and yet the kind of debates that surround the validity of trans people feel so much more dangerous. All I want is to live my life.”