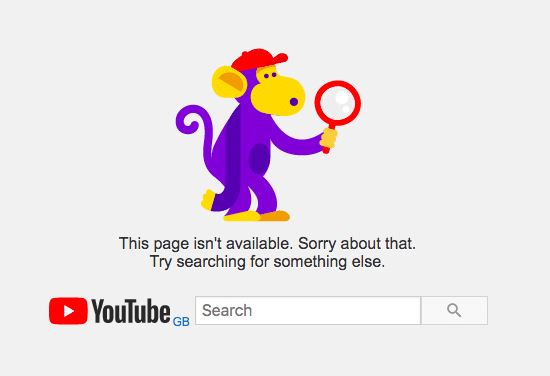 The YouTube channel of My Genderation, an independent trans film project, was deleted without warning on the first day of Transgender Awareness Week (13 November).

“Someone stole the My Genderation YouTube channel and now it’s been deleted,” co-founder and filmmaker Fox Fisher tweeted on 14 November. “I’ve been running that channel for 10 years.”

They added: “I’m feeling so sick about it. It’s literally the most important work of my life, created to help raise awareness of trans issues and celebrate trans lives.”

Fox added that they “don’t know if it is a targeted attack on trans supportive channels”.

My Genderation, an award-winning, trans-led non-profit organisation, was founded 10 years ago, and has made hundreds of films about trans lives, including for Channel 4, the BBC, Stonewall and trans health clinic CliniQ. A documentary about trans healthcare in the 1970s, Inverness Or Bust, is currently in the works.

The organisation’s directors include the journalist Ugla Stefanía Kristjönudóttir Jónsdóttir and film director Jamie Fletcher. It was founded after Fisher took part in the 2011 documentary My Transsexual Summer, which they left feeling frustrated that their experience hadn’t been portrayed authentically.

A similar message, reading “this page isn’t available”, is displayed when members of the public try to see the channel.

A YouTube spokesperson told PinkNews in an emailed statement: “We take account security very seriously. We are in contact with the creator, and are working to understand what has happened, so that we can resolve this issue as quickly as possible.”

A similar thing happened with @novaramedia a few weeks back – @OwenJones84 can you help @mygenderation ? X https://t.co/T6CBxYdlCD

The My Genderation deletion comes after Novara Media, an independent left-wing media outlet, had its YouTube channel deleted “without warning or explanation” on 26 October.

The channel was reinstated after 24 hours, with YouTube admitting it made “the wrong call”.