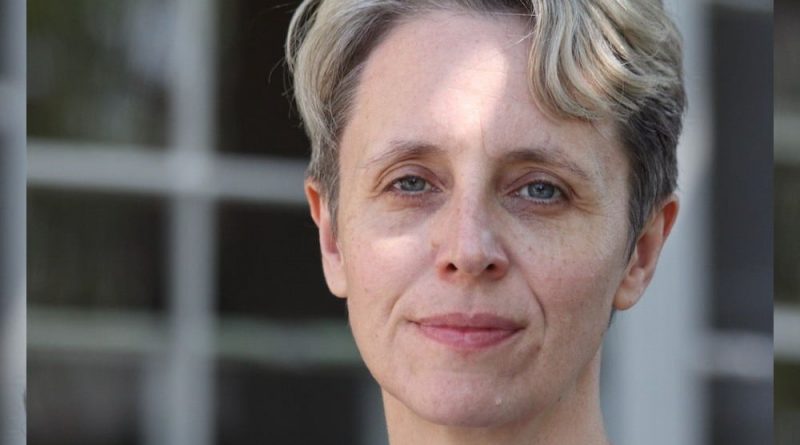 The UK’s trade union for university and college staff has issued a trans-supportive statement amid a row over trans-exclusionary professor Kathleen Stock.

Calls from LGBT+ students for the University of Sussex to fire Stock over her anti-trans views have sparked a national debate over the limits of academic freedom, with the university defending its staff’s “untrammelled right to say and believe what they think” and trans students accusing leadership of being “anti-student and pro-transphobia”. Stock vehemently denies she is transphobic.

In a 12 October statement, the University and College Union (UCU) called on the University of Sussex to address the harassment of students and union members who have backed trans people amid the row.

The UCU said it is a “proud and unequivocal supporter of trans rights” and called on the university “to match its strong stance on academic freedom with an equally strong stance on trans inclusion”.

The union also made clear it opposes “the harassment and bullying of staff and students” and that it “is not calling for any staff to be dismissed from their post”. The statement was issued in response to a message by outgoing University of Sussex vice-chancellor Adam Tickell in support of Stock.

The row began on 6 October, when LGBT+ students at the University of Sussex launched a campaign calling on the university to fire Stock, who is a trustee of the anti-trans charity LGB Alliance, over her anti-trans views.

Stock has previously said that she “asserts the rights of trans people to live their lives free from fear, violence, harassment or any discrimination”. However, she has called “many trans women still males with male genitalia“, and argued against their inclusion in single-sex spaces, something protected by the Equality Act 2010.

She has also argued that self-ID “threatens a secure understanding of the concept ‘lesbian’”, rooting her rhetoric in a belief of immutable biological sex.

Stock faced considerable backlash over her views, including from an international cohort of 600 philosophers earlier this year who criticised her “harmful rhetoric” about trans and gender non-conforming people, which they said “reinforces the patriarchal status quo“.

The criticism from Stock’s peers was prompted by the British government awarding her an OBE. The academics said they were concerned about a “tendency to mistake transphobic fearmongering for valuable scholarship, and attacks on already marginalised people for courageous exercises of free speech”.

Stock has stated her belief that biological sex is immutable and of greater importance than gender identity. She is a signatory of the Women’s Human Rights Declaration (WHRC), which calls for the “elimination” of “the practice of transgenderism” as well as the repeal of the Gender Recognition Act, the 2004 law that allows adult trans men and women to change their legal gender.

The WHRC today issued a joint statement in support of Stock with the Women’s Liberation Front (WoLF), a US “gender critical” activist group that works with notoriously anti-LGBT+ groups like the Heritage Foundation and Focus on the Family.

A statement from UCU: pic.twitter.com/Y7fqLzFvHM

The UCU statement also condemned the “personal threats” being sent to members of the union’s Sussex branch executive, Sussex UCU, “which include the identification and publishing of contact details”.

“These matters are being raised immediately with leaders at the university,” the UCU said. The name and contact details of the women’s officer at the University of Sussex’s students union and the president of Sussex UCU were both published on Twitter by supporters of Kathleen Stock.

Sussex UCU said it had asked university management to condemn the “bullying, harassment, trolling and doxxing of all staff, none of which we have engaged in as a branch committee”.

Our statement in support of trans and nonbinary communities at Sussex can be read here. As it says, ‘We do not endorse the call for any worker to be summarily sacked and we oppose all forms of bullying, harassment, and intimidation of staff and students.’ https://t.co/tPG4U5eypC

“As a union, we strongly condemn all forms of transphobia, and call the University of Sussex leadership to heed its institution’s values and commitments as set out in its Trans Equality Statement and its Dignity and Respect policy,” UCU Sussex said.

“We urge our management to take a clear and strong stance against transphobia at Sussex.

“Now is the time for our University leadership to uphold the institution’s stated values by ensuring that the dignity and respect of trans and nonbinary staff and students, and their allies, are enshrined at the core of the University’s culture, a commitment that was inexcusably absent from the Vice Chancellor’s statement on Thursday 7 October.”

Kathleen Stock responded by saying that UCU Sussex’s statement had “effectively ended” her career at the University of Sussex.