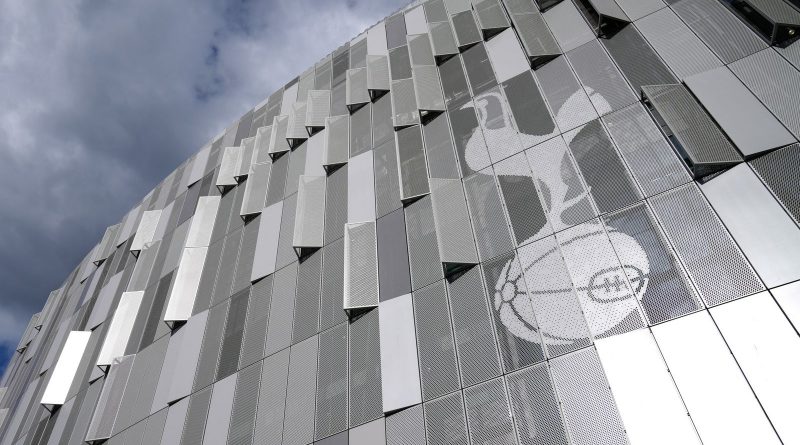 
Lewes forward Ollie Tanner’s move to Tottenham is off with the Isthmian Premier League club claiming the player was unable to agree personal terms.

Tottenham agreed a deal with Lewes to sign the teenager earlier this week but the East Sussex side are expecting the player to remain with them.

Spurs missed out on the signature of Adama Traore earlier on Saturday, with the Wolves winger rejoining his former club Barcelona on an initial loan deal until the end of the season.

Liverpool are also set to beat them to the signature of Luis Diaz, and Spurs now look set to lose out on a third attacking target in three days.

A Lewes statement read: “Lewes Football Club would like to confirm that whilst the club and a Premier League club agreed a deal in principle for the transfer of Ollie Tanner, Ollie and the Premier Club were not ultimately able to agree personal terms and he remains a Lewes FC player.

“Tanner missed today’s game against AFC Hornchurch due to an injury sustained midweek and we look forward to welcoming him back to the side as soon as he has recovered.”

Spurs in talks over Kulusevski loan

Tottenham have now turned their attention to a potential loan deal for Dejan Kulusevski and are in talks with Juventus for the winger as they desperately try to strengthen the squad before the transfer window shuts on Monday.

The 21-year-old has made 27 appearances for Juventus in all competitions this season, but has started only seven of those and has scored just twice.

Tottenham’s managing director of football Fabio Paratici signed Kulusevski for Juventus when he was the Italian side’s transfer chief.

Kulusevski joined Juve from Atalanta in a deal worth up to £37m in January 2020 and his current contract expires in the summer of 2025.

Spurs are also rivalling Aston Villa for Juventus midfielder Rodrigo Bentancur after Villa had a £20.5m bid rejected for the Uruguayan, according to Sky in Italy.

Villa’s opening offer was worth around £16.5m, with more than £4m in bonuses, but Juve want around £21m up front to be interested.

Sky in Italy believe the two sides are not too far apart in their negotiations before the transfer window shuts on Monday. But Tottenham are also now interested in the Uruguayan, although the north London side are looking at a loan deal, which the Serie A side are not keen on. 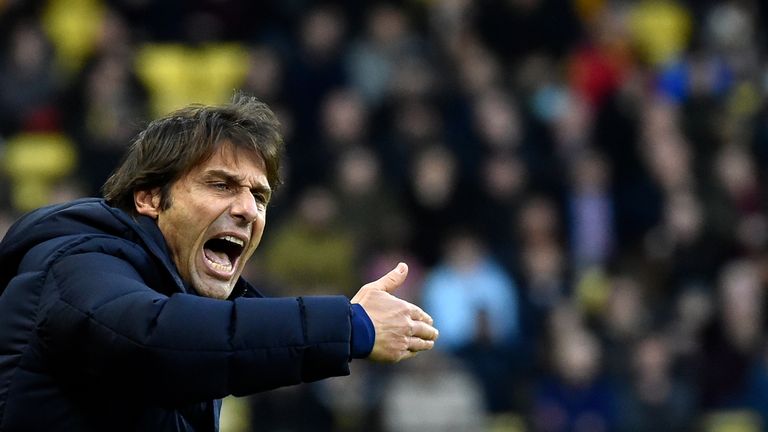 Agent and former director of football Roberto De Fanti tells us if he thinks that Fabio Paratici and Antonio Conte can get it right at Tottenham Hotspur and how important their relationship is to making that happen.

Sky Sports News understands Juve are holding out for more money, partly because 30 per cent of the fee would go to Bentancur’s former club Boca Juniors as part of a sell-on clause in his contract.

Juventus signed Bentancur from Boca Juniors for £8m in July 2017 with his current contract expiring in the summer of 2024. 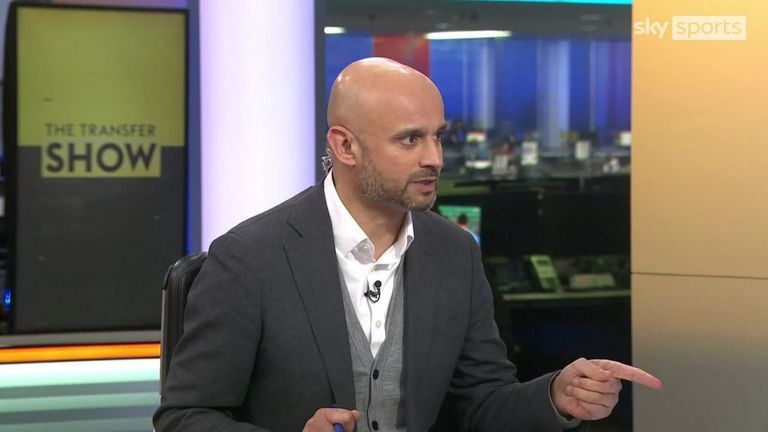 Follow every Tottenham game in the Premier League this season with our live blogs on the Sky Sports website and app, and watch match highlights for free shortly after full-time.

Get all this and more – including notifications sent straight to your phone – by downloading the Sky Sports Scores app and setting Tottenham as your favourite team.