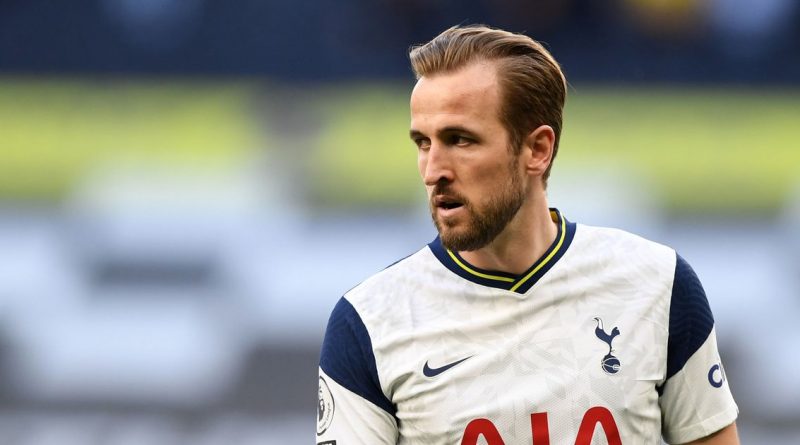 Tottenham are not letting Harry Kane off the hook after he failed to turn up to training on Monday morning.

The England international had returned from a short holiday following the end of the Euro 2020 competition this summer.

After being given extended time off, Kane was expected to sign in on Monday for training ahead of the new season – but the 28-year-old was a no-show amid speculation over his future.

Manchester City are interested in the striker, while Chelsea and Manchester United are also keen on the Englishman, though Tottenham are prepared to play hardball in what is expected to be a long and drawn-out saga.

Harry Kane is desperate to leave Tottenham this summer
(

And Spurs are preparing to respond to Kane’s actions by fining their talisman and are threatening to increase that with every day that he stays away, report the Evening Standard.

The club are disappointed by their vice-captain and are punishing him for a breach of contract.

Kane was due to return for Covid testing but his no-show puts all parties in a difficult situation.

The forward believes he has a gentleman’s agreement to leave this summer after a promise made by Tottenham chief Daniel Levy last year.

With the club failing to land any top prizes, the England captain is worried that his career is passing him by.

However, Levy insists there is no such agreement between the two and has no plans to sell him.

Harry Kane refused to turn up to Tottenham training this Monday
(

The Evening Standard also report that the Tottenham star has not told his club his reasons for not turning up to training this week.

And it is unclear whether or not he will return, with fines planned for everyday he is away.

However, Kane is desperate to join City this summer – who have already put a £100m bid in for the striker.

That was rejected, though, with Levy demanding more than £150m for the services of his main man.

The Spurs chief is also extremely reluctant to sell to a Premier Leaguerival and it is not yet known how Kane’s actions will influence him in the transfer window.

He said: “Harry is our player, period. No need to talk about anything else. Now is the moment for Harry to recover his energy, to rest.


“When he comes again we will have time to speak. We will have good conversations, but now is the moment for Harry to rest and to prepare for what’s coming. And I’m looking forward to him joining the group and starting working together.

“I didn’t speak to any of the players in the national teams, no one. Because I believe if I was on the other side it would be disrespectful.

“I will speak when they arrive. This is the right moment in our own building, face to face, sitting down and to prepare our future together.