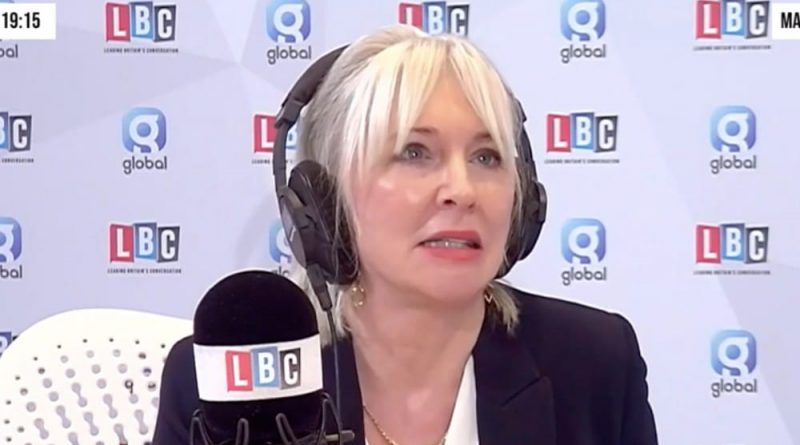 
Tory culture secretary Nadine Dorries has belatedly admitted she regrets opposing same-sex marriage, saying she now wishes she could “turn the clock back”.

The woman who supposedly has her finger on the UK’s cultural pulse has repeatedly voted against marriage equality and once compared it to incest.

“If the gay marriage bill takes sex out of marriage could a sister marry a sister to avoid inheritance tax?” she asked parliament in 2013.

She labelled the bill “political suicide” and argued that same-sex marriage could never be valid because queer couples couldn’t consummate the union with “ordinary and complete sex”.

“The definition of marriage and the definition of sex is for ordinary and complete sex to have taken place. Same-sex couples cannot meet this requirement,” she insisted.

Dorries has previously acknowledged she was monumentally wrong on this, and after being one of the bill’s strongest opponents she admitted in 2018 that she’d had a change of heart.

“My biggest regret as MP is voting against gay marriage,” she said at the time. “I will regret it all of my life but truly hope that all same-sex marriages live happily ever after.”

Dorries reiterated this again on Tuesday (5 October), telling LBC’s Iain Dale that her repeated votes against marriage equality remain her biggest regret as an MP.

Recalling her thoughts as a guest at Dale’s own same-sex wedding, she said: “How could I have voted against people like you two? I felt as though I had voted against love, really, and that was not a comfortable feeling.

“If I could just turn the clock back, I absolutely would, and I would change that vote.”

She went on to say that she realised the vote was a “mistake” long before her 2018 tweet and had wanted to apologise, but was advised not to in case she faced criticism for it.

“I wanted to make an apology way before that,” she claimed, “But you know I’m a politician, and people said no don’t do that because you’ll be attacked for it. People will say how can we trust you with another vote, you got that one wrong?”

Unfortunately Nadine Dorries missed out on a chance to prove her newfound support for the LGBT+ community as she was notably absent for the vote to extend same-sex marriage to Northern Ireland in 2019.