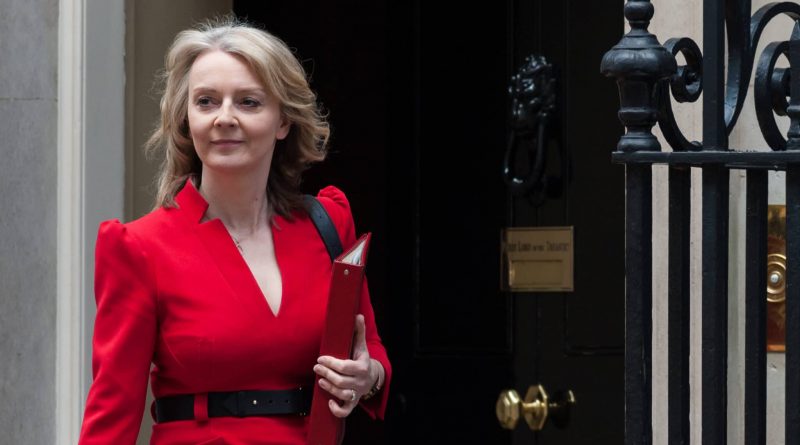 Tory government officials organised a secret meeting with so-called “ex-gay” leaders as they considered proposals to ban the discredited and torturous practise of conversion therapy.

An investigation by VICE World News learned that the government equalities office reached out to representatives from Core Issues Trust, a group whose mission is to “help people who want to move away from unwanted homosexual feelings”.

The Northern Ireland-based ministry is one of the most vocal proponents for conversion therapy in the UK and claims its “talking therapy” can help cure “unwanted same-sex attraction and gender confusion”.

All efforts to change a person’s sexuality or gender identity have been rejected by mainstream medical and mental health organisations for decades. UN experts have called for a global ban, saying such interventions are “degrading and discriminatory and rooted in the belief that LGBT+ persons are somehow inferior”.

The messaging of Core Issues Trust is so harmful that some of its content promoting conversion therapy was banned from Facebook, Instagram and other platforms earlier this year.

Yet emails seen by VICE suggest the government was “eager” to meet with the group following communications with equalities minister Kemi Badenoch in June. At the time Badenoch was fielding increasingly urgent calls to ban the practice outright as campaigners condemned the continued delay.

The meeting was reportedly held in July, with Core Issues Trust describing the discussions as “productive”. According to the group, it represents the first time that any government has “taken the time to speak to former-LGBT people”.

“We’ve asked for meetings before and never been given anything. So, you know, this was a step in the right direction,” a representative for the charity told VICE. “It was just officials from the equalities office. It was a brief meeting. I think it was just over half an hour, maybe 40 minutes in total.

Government advisers are said to have “listened respectfully” and “encouraged” the so-called “ex-LGBT people” to participate in the upcoming public consultation on conversion therapy, which was launched on Friday (28 October).

A spokesperson for the government’s equality hub, which works with several departments including the equalities office, said: “The government’s values do not align with those of the Core Issues Trust. We believe that conversion therapy is an abhorrent practice and will shortly publish our plans to ban it in this country.”

While moves to ban conversion therapy in the UK are welcomed by LGBT+ advocates, many have raised concern that the consultation contains a number of red flags.

For example, the document suggests that people can be “converted” into being transgender, while gender-affirming treatment for trans children is directly compared with conversion therapy, a common anti-trans talking point.

The consultation also suggests that “forcing or coercing” a person into such treatment would be considered conversion therapy. There is no evidence that children anywhere in the UK are being coerced into “irreversible” medical treatment, let alone that this is being used as a form of conversion therapy.

LGBT+ advocates have also raised concern that the consultation proposes a loophole for faith-based conversion therapy, the most common form of the practise, which experts say can lead to profound mental health problems.

Jayne Ozanne, a former member of the government’s LGBT+ advisory panel and a conversion therapy survivor, told PinkNews: “The consultation document makes little mention of the harm that religious practices are known to cause, nor does it recognise that the government’s own research has shown that these form the majority of such practices.