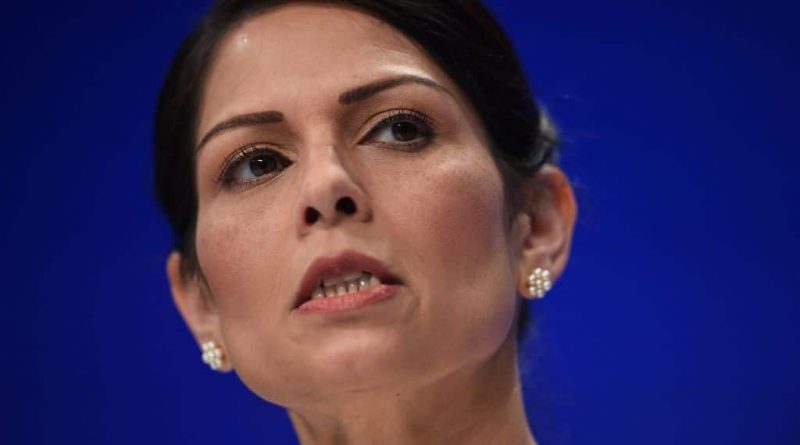 With the Conservative government set to give itself the power to strip people of British citizenship without notice, Green Party migrant and refugee support spokesperson Benali Hamdache warns what this latest power grab could mean.

I’m the owner of two passports. One British one and one Algerian one.

This week this government announced they plan to give themselves the power to take away my British passport. Without notice and without warning. Another attack on civil liberties by Priti Patel and our Conservative government.

The Home Office has claimed that “British citizenship is a privilege, not a right”, and that taking away someone’s citizenship is “reserved for those who pose a threat to the UK or whose conduct involves very high harm”. But there’s already reason to disbelieve Priti Patel will reserve this power to only extraordinary cases.

This summer has seen a dramatic increase in deportation flights. The Home Office has spent huge amounts of time, energy and taxpayer money on deporting people who have been through the criminal justice system – people who have lived the majority of their lives in the UK.

And many do not fit the image the government is drawing of extreme threats. Many of these people are vulnerable, have been exploited and have not been convicted of terrible crimes. They are parents and are being separated from their children. They have life long connections here. They have served their jail sentence and are trying to re-enter society.

These deportation flights have been chaotic, ignoring COVID safety, almost wrongfully deporting people, who either had a right to stay or hadn’t exhausted their legal avenues. The government has made it clear that their priority is looking tough for voters, rather than following due process.

I can’t help but put myself in their shoes. At most I’ve spent my summer holidays growing up in Algeria. Being gay there is an offence punished by two years prison. The government has made no indication that someone’s sexuality, ethnicity, religion or any other factor might moderate who is deported where. This is a chilling power for those in charge to give themselves, for anyone from a minority background.

Human rights matter. We have to reject the right wing media’s narrative that due process and legal rights are an inconvenience. That criminals can’t be rehabilitated, and that they only deserve endless punishment. Many of these people find themselves in this situation through bad luck or extraordinary situations, and the crimes covered include lesser crimes like drug offences.

I fear a majority of people will happily hand over this power to the government. The maxim that “if you’ve done nothing wrong you’ve got nothing to hide” is pervasive. But the Tories are giving themselves the power to curb protests, to increase surveillance and bend our democratic institutions. At some point we have to question what is too much power.