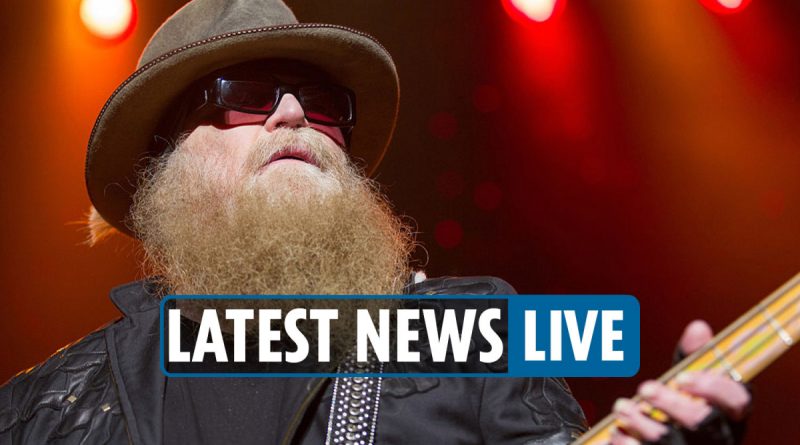 Gibbons also talked about the waves of emotions he felt after Hill passed.

“I had a couple of moments with the waterworks coming and going, and I really felt a sense of relief. I said, ‘Gee whiz, maybe I am human after all.’

“This is coming from a very deep and glorious place, with respect to knowing that after 50 years with the guy, we were all joined at — no pun intended — joined at the hip.

“But knowing that we can take his wishes forward and give him all due respect… You know, he was adamant. He said, ‘I’m going to go down and see what’s up. In the meantime,’ he said, ‘the show must go on. Don’t forget it.’ And he was pointing his finger and shaking it,” Gibbons recalled.