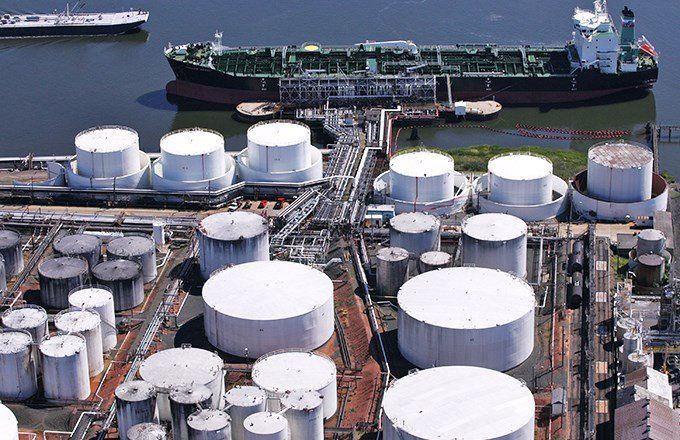 
Natural gas has long been a staple resource used in heating, cooking, and electricity production. More recently, it has begun to figure more prominently in industrial applications and even as a fuel source for automobiles. The U.S. Department of Energy estimates there are about 23 million vehicles worldwide that are powered by natural gas. While natural gas is a nonrenewable fossil fuel, it remains highly popular in the U.S. even as consumers shift to renewable fuel sources. In 2020, natural gas represented 34% of U.S. energy consumption. It is difficult to find pure play natural gas companies, but many energy companies have large natural gas businesses. They include Chesapeake Energy Corp. (CHK) and Antero Resources Corp. (AR).

The price of natural gas as measured by the S&P GSCI Natural Gas Index has increased by 38.0% in the past year. By comparison, the benchmark First Trust Natural Gas ETF (FCG) has provided a 1-year trailing total return of 82.1%. Part of the discrepancy between these two benchmarks is due to the fact that natural gas prices spiked in October and November before falling precipitously in December. Both benchmarks are well above the Russell 1000’s 1-year trailing total return of 23.6%. These figures and all data below are as of Dec. 17, 2021.

Here are the top 3 natural gas stocks with the best value, the fastest growth, and the most momentum. As mentioned, while these companies are not pure play natural gas names, they focus more than half of their production (or, in the case of midstream companies, throughput) on natural gas.

These are the natural gas stocks with the lowest 12-month trailing price-to-sales (P/S) ratio. For companies in early stages of development or industries suffering from major shocks, this can be substituted as a rough measure of a business’s value. A business with higher sales could eventually produce more profit when it achieves, or returns to, profitability. The price-to-sales ratio shows how much you’re paying for the stock for each dollar of sales generated.