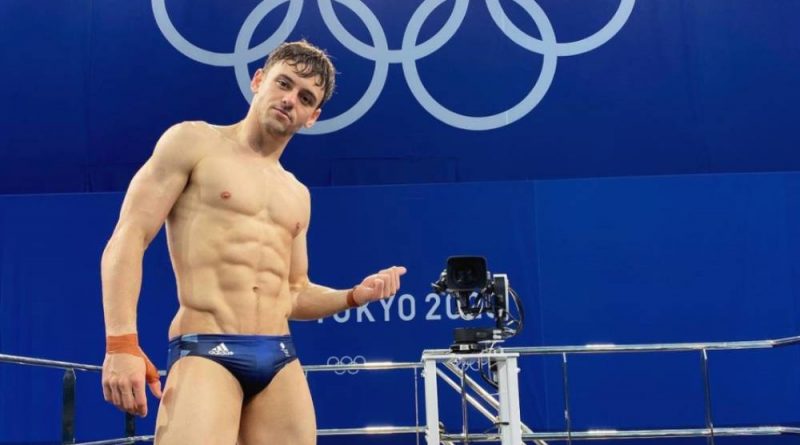 Team Great Britain’s Daley and Lee won the gold with a score of 471.81 in the men’s synchronised 10 metres platform on Monday (26 July). Tokyo 2020 is Daley’s fourth time competing in the Olympics after first stepping into the Olympic arena in 2008.

The Evening Standard reported the British pair were closely matched with the Chinese diving team, scoring only a few points under them each round. But in the fourth round, Daley and Lee performed their most complex dive in the competition and pulled ahead of the other team.

The nail-biting round resulted in just a point separating the two Olympic teams going into the final round. Daley and Lee executed their most technical dive in the finale and won by just 1.23 points over the Chinese team. The Russian team came in third in the diving event.

This stunning win is Daley’s third Olympic medal after he won bronze at the London and Rio games.

The out diver told The Daily Mirror in the run-up to the Olympic games that his priorities in life have shifted as he has competed in the sport over the years. He admitted that he used to “define myself by diving” and felt like his performance “reflected on me as a person”.

He discussed how he balances raising his young son Robbie and his career as a professional diver. Daley even said he has gotten “to a point” where he no longer defines himself by his achievements in the sport.

“Diving is extremely important to me,” Daley explained. “But I have other important things in my life, mainly being my son.”

He continued: “The thought that he is going to be able to watch me compete, even if it is on TV, excites me.”

There’s no news yet as to what Robbie’s reaction was to his dad taking home the gold, but it’s safe to say that he is probably very proud.