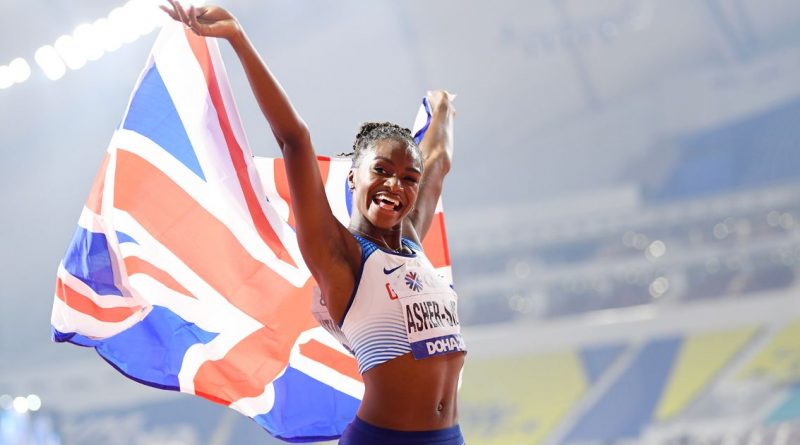 BREAKING: Team GB misses out on rowing bronze by half a second

Vicky Thornley narrowly missed out on bronze to come fourth in the women’s single sculls final.

Following a difficult regatta for the British team, Thornley came within half a second of a place on the podium but was just beaten by Austria’s Magdalena Lobnig

Speaking after the race, Thornley told the BBC: “I don’t think I could have done anything more. I was confident I could come through in the second half but in the last 100 I just fell away.

“I knew I was racing for bronze, it was about me and the Austrian Magdalena Lobnig, I thought I could reel her back in but fair play to her she’s an awesome athlete.

“I’ve given it absolutely everything I’ve got.”