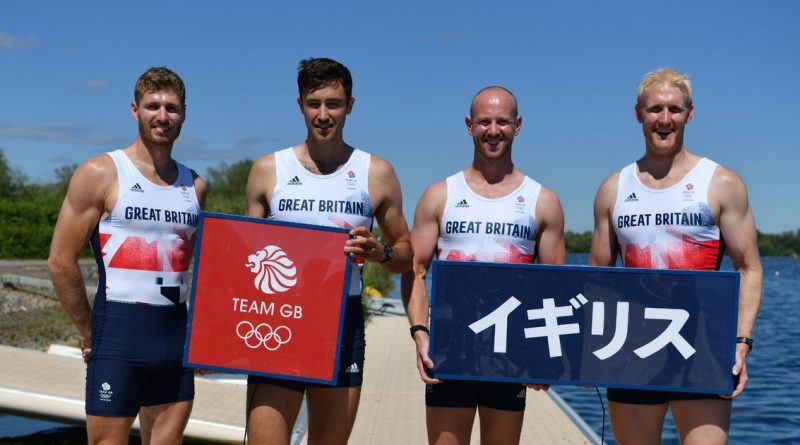 Gymnast Simone Biles opens up on having therapy

Simone Biles tearfully described how she pulled out of the USA team because “doing what I love has been kind of taken away from me”.

Biles, the world’s best gymnast of her generation, suffered a crisis of confidence after misjudging her opening vault, scoring 13.766.

Although the 24-year-old returned, she put on her tracksuit and did not compete again as the Americans finished second, with Team GB taking a surprise bronze.

Speaking afterwards, Biles told how she had been having therapy amid struggles over the last year, but everything had come to a head in Tokyo.

“With the year that it’s been, I’m really not surprised that it played out,” she said.

“I just don’t trust myself as much as I used to, and I don’t know if it’s age – I’m a little bit more nervous when I do gymnastics.

“I feel like I’m also not having as much fun and I know that this Olympic Games, I wanted it to be for myself.

“I came in and I felt like I was still doing it for other people, so that just hurts my heart.” She added that “doing what I love has been kind of taken away from me.”