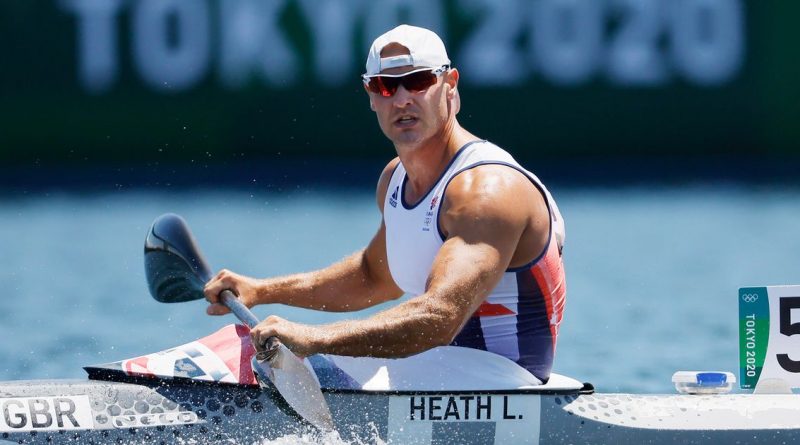 Day 13 of the Tokyo Olympics is upon us and as ever there is plenty to keep an eye on with 27 medal events going ahead.

Liam Heath will look to add to his gold medal from Rio 2016 when he takes part in the men’s spring canoeing K1 200m final at around 03.25am.

And there are plenty of other Brits in action too, with Hector Pardoe in the men’s marathon swim and Andrew Pozzi in the men’s 110m hurdles final, while it remains to be seen if Dina Asher-Smith will feature in the women’s 4x100m relay.

Elsewhere, the men’s hockey final between Australia and Belgium gets underway at 11am, with the men’s basketball semi-finals between France and Slovenia at midday.