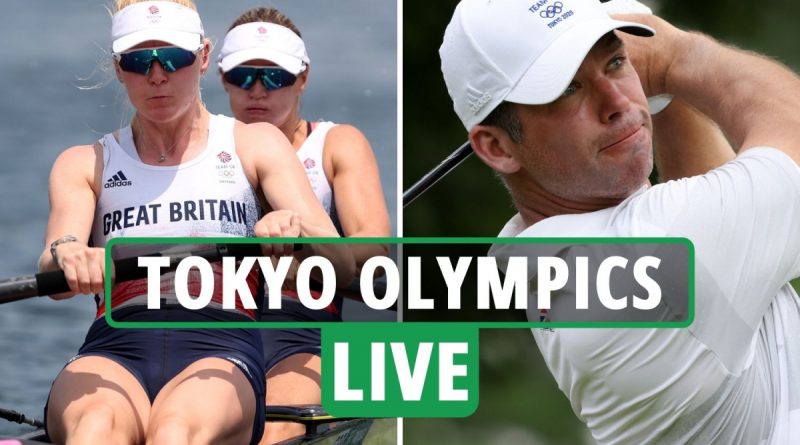 She will single-handedly carry the hopes of a British track-and-field gold at these Olympics.

But as Dina Asher-Smith prepares to start her Tokyo campaign, there is little sign of the 25-year-old Londoner feeling the heat.

She is a heavy sleeper who loves a lie-in and is a self-styled ‘championship performer’, who rises to the big occasions.

Stages do not come any grander than an Olympics and as the Tokyo Games heads into its centre-piece athletics meeting, all British eyes will be on Asher-Smith.

During the London Olympics, the ‘Inspire a Generation’ motto often sounded overblown.

But Asher-Smith, a schoolgirl kit-carrier on the night Britain won three athletics golds on Super Saturday, is proof of the effectiveness of that slogan.