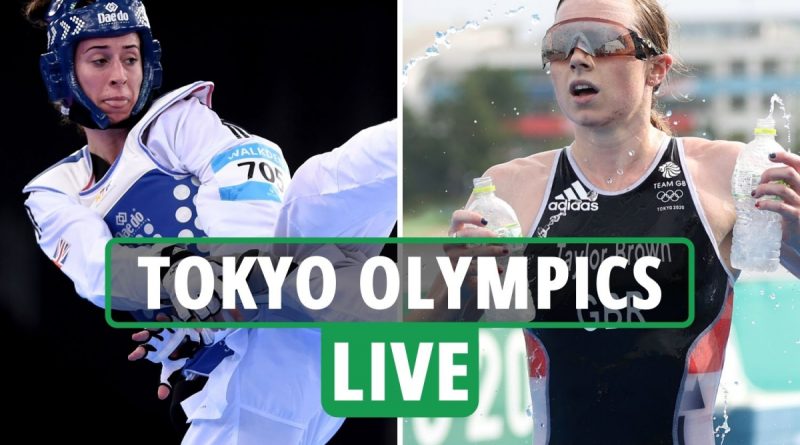 THE medal rush has continued for Great Britain at the Tokyo Olympics!

Tom Dean and Duncan Scott won GOLD and SILVER for GB in the Men’s swimming 200m freestyle final in an incredible race.

While Georgia Taylor-Brown kicked off Day 4 of the Olympics with a stunning silver medal for Britain in the triathlon.

Manchester’s Taylor-Brown suffered a flat tyre on the final lap of the bike and fought back in stunning style to emulate Alex Yee’s heroics from Monday.

Team GB now have 10 medals in the bag after they truly got up and running on Magic Monday, with Adam Peaty storming to gold in the 100m breaststroke, before Tom Daley and Matty Lee followed suit in the 10m diving.

And things weren’t done there, with Tom Pidcock romping to victory in the men’s mountain biking after a dominant performance.