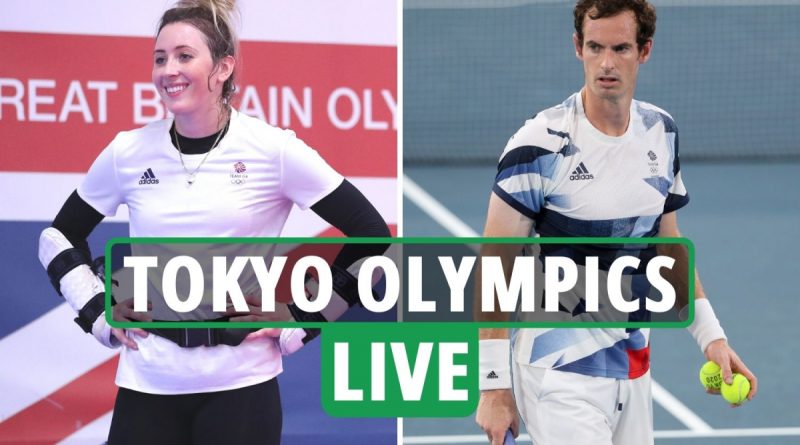 THE Olympics are underway – and it’s an enthralling Day 2 in Tokyo.

However, Andy Murray has dropped a bombshell by withdrawing from his tennis singles title defence just hours before he was set to face Felix Auger Aliassime.

Team GB women’s hockey took on Germany in a hard fought opening game of their gold medal defence but ultimately started off with a 2-1 defeat.

But Adam Peaty is safely through to the Men’s 100m Breaststroke final after another commanding victory in the pool.

And there could be medals in store today with Jade Jones set to defend her Taekwondo 57kg title.

Here’s what we have in store:

OLYMPICS BETTING SPECIAL: GET ADAM PEATY TO WIN ANY MEDAL IN THE BREASTROKE AT 20/1