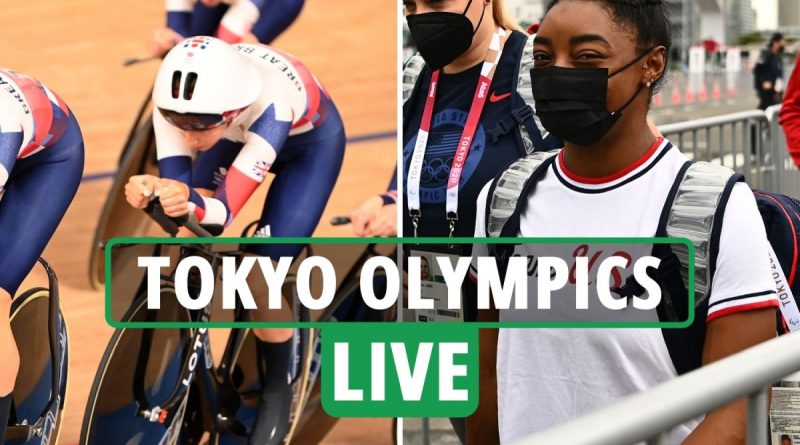 From The Sun’s Martin Lipton in Tokyo:

ED Clancy still has a chance of a fourth successive Olympic pursuit gold.

But it looks as if the 36-year-old will have to settle for bronze at best unless there is a remarkable change of fortune.

GB were last to go in the qualifying round but a dramatic session saw a spectacular crash as Australia’s Alex Porter hurtled over his handlebars when his bike literally fell apart entering a bend.

And that meant, with Britain only the fourth fastest of the seven initial completed rides, they risked being eliminated from gold or silver contention by the Aussies re-race.

Fortunately for GB, and not surprisingly, that did not happen with the Australians only able to come fifth.

Yet it seems hard to see how GB will beat the flying Danes, who look racing certainties to add the Olympic crown to their world title.