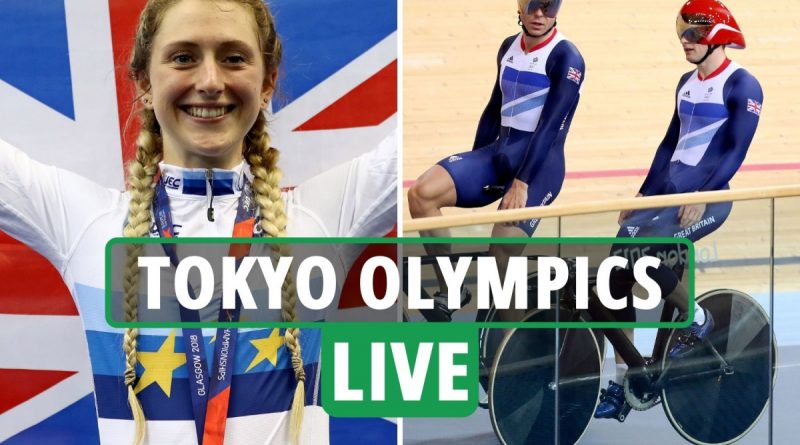 
IT’S Day 10 of the Tokyo Olympics – and Team GB are back on the medal trail.

And finally today we get the track cycling underway at the Izu Velodrome, with Laura Kenny & Co beginning their quests for gold.

Also coming up tonight we’ve action from the men’s 1500m as Josh Kerr goes for Team GB, while Jazmin Sawyers goes in the long jump.

Team GB were back in the medals on Day 9, but there wasn’t one for sprinter Zharnel Hughes who false started in the 100 metres final, which was won by unfancied Italian Marcell Jacobs.

Max Whitlock has RETAINED his Olympic title after a sensational routine on the pommel horse.

While Charlotte Worthington put in the performance of a lifetime to stun American Hannah Roberts in the BMX freestyle, winning gold after scoring 97.50.