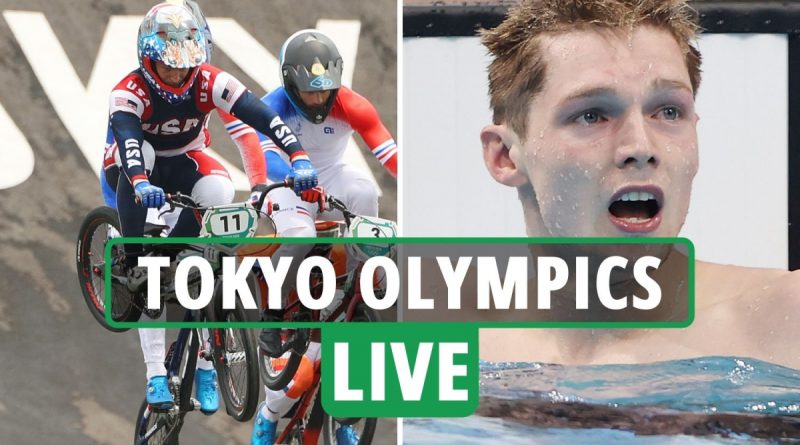 Vicky Thornley was the latest to suffer British rowing’s “curse of fourth” as she missed out on a single sculls medal at the Sea Forest Waterway.

Thornley, who partnered Katherine Grainger to silver in Rio, said the singles was the boat she wanted to row in above all others.

But from the outset of the regatta she has looked, at best, an outsider for bronze.

And as New Zealand’s Emma Twigg cruised to victory, Welsh paddler Thornley became the SIXTH GB boat to finish one place out of the medals.

Thornley wanted to be in the race by the half-way mark but found herself fifth through the first 500m, 1.51 seconds behind Twigg.

She looked as if she might drop to the bottom of the pile but with 500m to go it was clear she was locked in a scrap for third with Austria’s Magdalena Lobnig.

Thornley gave it everything in the final burst but was not able to close the gap and finished a third of a length behind the Austrian, with Hanna Prakatsen of Russia second.