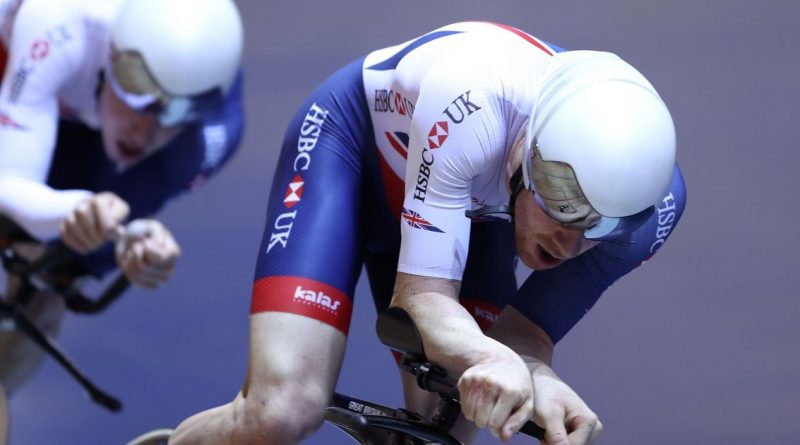 Here’s what Ed Clancy had to say as he announced his withdrawal due to a back injury, being replaced in the team pursuit by Charlie Tanfield.

Clancy said: “I’m absolutely gutted that my Olympic career has ended this way, but it would be unfair of me to try to carry on now I have aggravated my back injury.

“Ultimately, I want the rest of the lads to build on the hard work we have done over the past year and a half and give them the best possible chance of making it on to the podium. I will be supporting them all the way.

“I’ve spent just over 20 years on the Great Britain Cycling Team and I see it as my family. I have achieved more during my time than I ever could have dreamed of, it’s something I will remember for the rest of my life.

“It’s been a pleasure, to the extent that if I could go back in time I would do it all over again. It’s a tough call, because I’m enjoying it more now than I ever have done, but the difficult choice is usually the right one and right now is the time to go.

“I want to thank everyone – family, friends, coaches, trade teams, sponsors, British Cycling and everyone else who has supported me – my career success has been a big team effort.

“In terms of what’s next, I still love riding bikes and I plan on rounding out the season competing in UCI Track Champions League, as well as focusing on building up the Clancy Briggs Cycling Academy.

“I also really enjoy my ambassadorial role with Pro-Noctis so I would like to do more with them, and I definitely would love to stay connected with British Cycling. I have plenty of options, but right now I will be putting all my energy in doing what I can to support the Great Britain cycling team out here in Tokyo.”