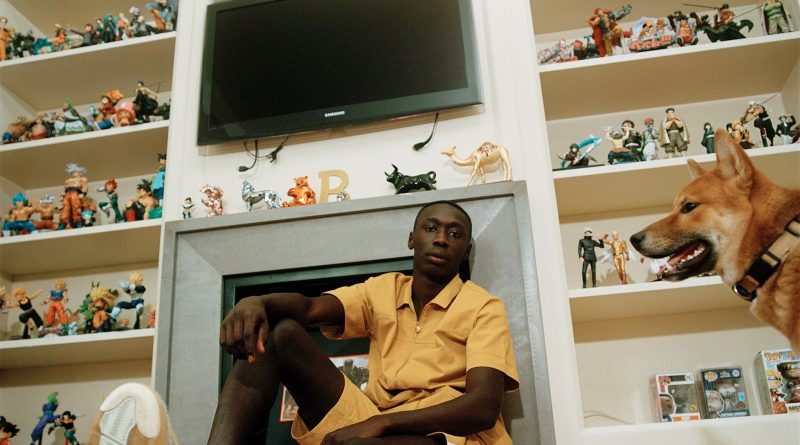 
As an immigrant kid growing up in northern Italy’s public-housing estates, Khabane Lame wanted nothing more than to make people laugh. When a global pandemic shut down Italy, and then the world, in March 2020 he found his stage. Posting as ­@khaby.lame on TikTok, the then 20-year-old laid-off factory worker from Senegal started spoofing the platform’s overly complicated “life hack” videos with simple, common­sense solutions. His exaggerated facial expressions, comic timing, and a memeable everyman shrug earned him tens of thousands of new followers with every clip.

On June 22, he became the most followed TikToker in the world, with nearly 150 ­million fans. And he did it without words. “Body language is universal,” he tells TIME from the Milan apartment he shares with two friends. “By staying silent, I am understood. Everybody can laugh alongside me.”

Just two days after achieving TikTok supremacy, Lame received an even more important acknowledgment: an Italian passport. Lame has lived in Italy since he moved there as a baby with his parents, but the country’s strict immigration laws and ­cumbersome bureaucracy kept citizenship out of reach. The fact that Italy’s TikTok king wasn’t ­officially recognized as Italian brought his case to the attention of government authorities, who announced on June 24 via Twitter that he would soon be invited to take his oath.

Lame hopes that spotlight will help other young immigrants in similar situations—“I believe it’s a very normal thing that people who’ve always behaved well and who live according to the law should get Italian citizenship,” he says—but he’s not willing to risk a backlash by speaking out on such a sensitive subject just yet.

Now that Lame has TikTok’s biggest audience, he has set his sights on a bigger screen. His recent posts have evolved from lo-fi DIY reaction videos to highly produced original skits, and in January he will move to Los Angeles to pursue a career in Holly­wood. His inspirations are Eddie Murphy and Will Smith, but for the moment his rubber-­faced silence is more reminiscent of Rowan Atkinson’s Mr. Bean. Once he finds his voice on an even bigger platform, he promises, he will have much more to say.