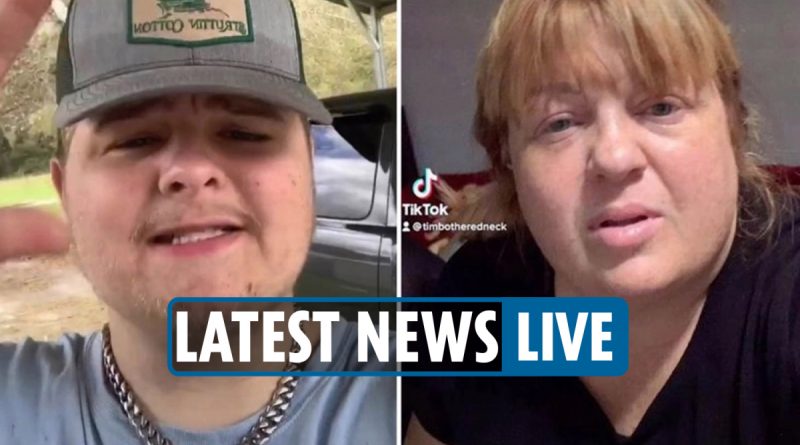 
TIKTOK star Timbo the Redneck has died aged 18 after he flew out the window and his truck landed on top of him while he was doing donuts.

His mother, Tassie, shared a video to his TikTok account confirming that her son died on Saturday after a “bad accident.”

“He won’t be making any more videos, no more videos at all,” Tassie said in an emotional video.

“My son was in a bad accident yesterday and didn’t make it. I wanna thank everybody, for all the fans that he had. He loved TikTok and just believed in all the fans, everybody that supported him, it meant a lot to him.”

She went on to thank his fans, admitting that “my heart is just so broken.”

Timbo, real name Timothy Hall, had been performing tricks in his truck when the vehicle flipped, his brother-in-law confirmed in another post.