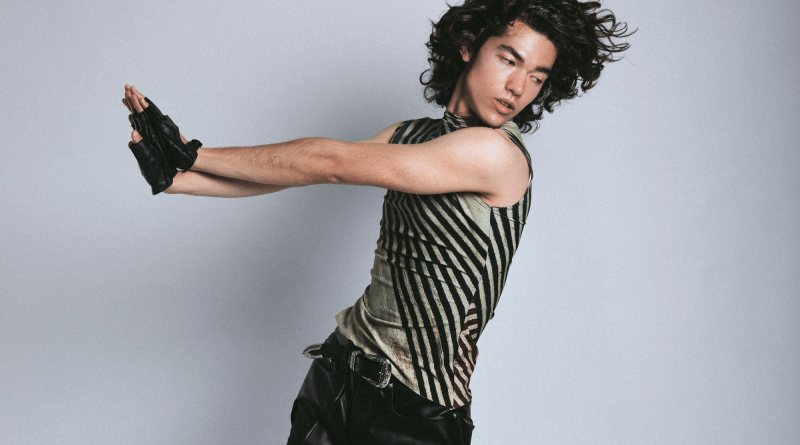 Conan Gray is heading out on his biggest tour to date and tickets go on sale soon. (Press)

Conan Gray has announced details of a headline world tour for 2022 – and tickets go on sale very soon.

The singer-songwriter will perform his biggest shows to date across the US, Europe and UK.

Fans will be able to get their hands on Conan Gray tickets from 9am on 29 October via Ticketmaster.

Described as “the pop prince for sad internet teens” by Teen Vogue, the singer will perform dates in London, Glasgow, Leeds, Manchester and Birmingham.

It’s expected to be in support of a new album or EP, as he will drop his latest single “Telepath” on 29 October.

It follows up singles “People Watching”, “Overdrive” and “Astronomy”, which have all been released this year and are also expected to be lifted from a full release.

His debut album Kid Krow was released in 2020 and featured breakout singles “Heather” and “Maniac”.

He embarked on a world tour in support of the release, but this was cut short due to the pandemic.

Fans will now finally get the chance to see him live as he tours across the US, Europe and UK, with support from Mallrat.

You can find out everything you need to know, including presale info and full tour dates below.

Can I get Conan Gray presale tickets?

Yes, fans can sign up to an artist presale on his official website here. You’ll then receive a code to access presale tickets from 9am on 27 October.

There’s also an O2 priority sale, for those on the mobile network, from 9am on 27 October and a Live Nation presale from 9am on 28 October.

If you miss out you can find out more about the general sale below.

When do Conan Gray tickets go on general sale?

Fans in the UK and Ireland can get their hands on tickets in the general release from 9am on 29 October via Ticketmaster.

Those in the US can get their tickets from ticketmaster.com, while European fans can find individual links below.