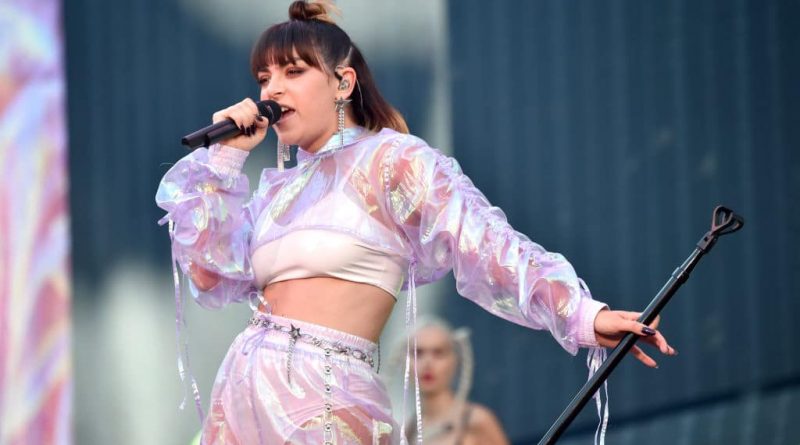 Charli XCX has announced details of a headline tour – and tickets go on sale very soon.

The pop icon will perform some of her biggest headline UK and Ireland shows to date in 2022.

Fans will be able to get their hands on Charli XCX tickets from 10am on 12 November via Ticketmaster and See Tickets.

She will perform dates in Manchester, Glasgow, Norwich, Birmingham, Sheffield and Nottingham, as well as London’s Alexandra Palace.

The tour is in support of her upcoming fifth studio album Crash, which is due for release on 18 March.

It features singles “Good Ones” and “New Shapes”, a collaboration with Christine and the Queens and Caroline Polachek.

It follows up her lockdown album How I’m Feeling Now, which she created in the space of six weeks in spring 2020.

She teamed up with regular collaborator A.G. Cook and her fans to create the LP which received acclaim from critics.

This year she performed three shows in London, Los Angeles and New York in support of the album, with tickets selling out in seconds for all dates.

Audiences can also expect to hear material from her back catalogue including the Sophie-produced, fan-favourite track “Vroom Vroom”, “Boys” and more.

To find out how to get tickets for her upcoming tour, presale info, prices and more, read below.

When do Charli XCX tickets go on sale?

Fans in the UK and Ireland can get their hands on tickets from 10am on 12 November via Ticketmaster and See Tickets.

They’re priced from £25, plus booking fees.

Meanwhile tickets for the US leg of the tour will be available from 10 November via ticketmaster.com.

Is there a Charli XCX presale?

Yes, there are a number of presales taking place across the week to secure your tickets early.

Fans who pre-order her album from the official store here before 9pm on 9 November, will receive priority access to tickets.

This presale will take place on 10 November and you’ll receive a code or link to your email address.