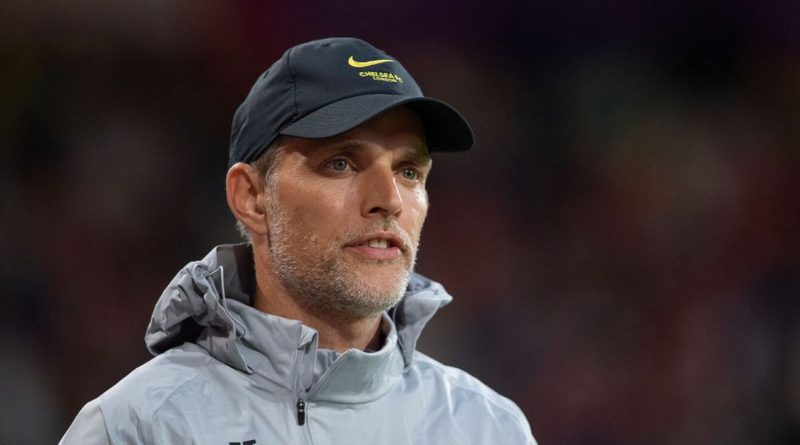 
Chelsea have seen a number of highly rated academy stars opt to leave the club this summer, with Tino Livramento’s £5m transfer to Southampton the latest

When Frank Lampard swapped Pride Park for Stamford Bridge in the summer of 2019, his task always appeared an uphill one.

The Chelsea legend arrived as Maurizio Sarri’s replacement at a time of turbulence. Eden Hazard had just departed and the Blues were in the middle of a transfer embargo.

Facing the prospect of a window with no incomings, the legendary midfielder was forced to be creative, offering a host of academy stars the chance to impress.

In total, Lampard gave eight debuts to academy graduates in his first season in charge, emphasising the importance of that pathway remaining a clear one.

“It was always going to be a priority and the relationships were already there,” Lampard told the Chelsea magazine last year.

“Joe [Edwards] and Jody [Morris] knew all the players, I knew the more prominent ones, and we all knew Neil Bath and Jim Fraser [from the Academy] well. It just had to be reconnected because it hadn’t been as connected in recent years.

“I wanted to know all the players, the names of the ones who were training well and deserved a chance.”

Barcelona poised to re-sign Lionel Messi – but are they making a big mistake?
Tottenham set to punish Harry Kane with big-money fine after training no-show

Those opportunities did become more limited in his second and final season, after spending more than £200m on established stars.

But the core of his side remained a youthful one up until his departure in January of this year.

Thomas Tuchel was swiftly appointed as Lampard’s successor and went about revamping the on-field product to such an extent that the season ended in Champions League glory.

However, there appears to have been a definite shift in how players in the development squads see their chances of making it into the senior team.

So far this summer, Lewis Bate, Marc Guehi, Myles Peart-Harris, Dynel Simeu and Tino Livramento have all made the decision to leave the club, while Billy Gilmour has joined Norwich City on loan.

All of those have signed for Premier League rivals, with Southampton landing two in the shape of Simeu and Livramento.

The latter completed a £5m move to the Saints on Monday, with manager Ralph Hassenhutl describing the 18-year-old as one of the most exciting prospects in the country.

He said: “I am very pleased we have been able to secure Tino’s signing. He is one of the best young players in his position in the country and there were a lot of clubs who were interested in signing him, but finally he chose to join us.”

Livramento admitted that after holding talks with his dad it was decided that his best route of progression was to leave Cobham in search of regular football – a route that is becoming worryingly common for Chelsea’s brightest stars.

Tuchel has previously promised that he is more than happy to promote from within, but has thus far found it difficult to integrate younger players into his team.

Livramento has joined Southampton in a deal worth a reported £5m

“The door is always open in my office for the coaches, officials from the academy,” Tuchel said, just weeks after his appointment.

“My belief is the academy is the backbone of any club. The more guys who arrive, the better it is for the club.”

Whether Tuchel truly believes in Chelsea’s academy remains to be seen, but regardless, there appears to be a growing feeling from those within the set-up that their best hope of top-flight football lies away from west London.