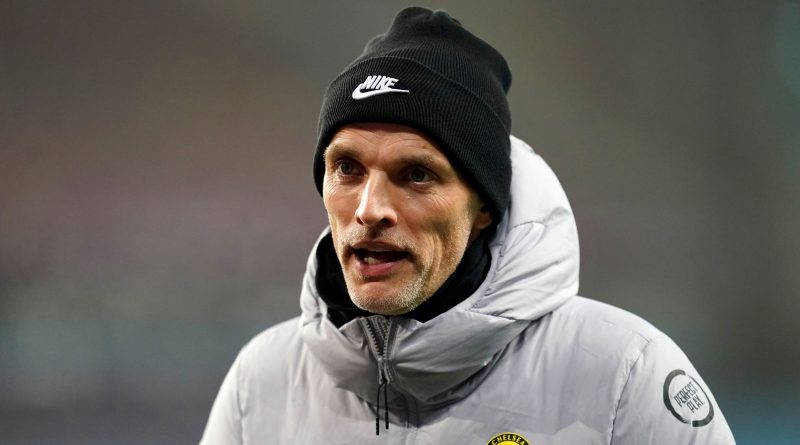 
Thomas Tuchel says he would like to see out his contract at Chelsea, but concedes “history tells us that it’s not that easy”.

Chelsea handed Tuchel a two-year extension at the end of last season, which would keep him at the club until June 2024, after he led them to Champions League glory within five months of his arrival in west London.

If the German is able to avoid the sack until then, he would have lasted three-and-a-half seasons in charge of Chelsea, a feat no manager has achieved under Roman Abramovich’s ownership.

FREE TO WATCH: Highlights from Manchester City’s win over Chelsea in the Premier League on Saturday

But Tuchel knows previous successes will not afford him too much leeway with the Chelsea hierarchy who demand silverware year after year.

“I think I have a contract until 2024,” said Chelsea head coach Tuchel, ahead of Tuesday’s league match at Brighton.

“Let’s stay with this and try to stay as long as this contract says.

“History tells us that it’s not that easy, but I feel very confident today that I can make it – I don’t want to be anywhere else, this is absolutely sure.

“I feel very happy, let’s see what happens, but everyone knows you need results, and I’m responsible for creating an atmosphere that gives us the results.”

Broja future will be considered in summer – Tuchel

Southampton are keen to strike a deal for the permanent transfer of on-loan Chelsea Armando Broja, with the 20-year-old forward having hit five Premier League goals this term, but face competition from elsewhere.

Tuchel insisted any talk of a transfer must be shelved, though, so the Albania striker can focus purely on this season.

“He’s our player and he’s doing good, but at the same time it’s only half a season, so he needs to continue to improve and to make his statement at Southampton,” Tuchel said.

“We have a reason why they are our players, they have quality and mentality and now they are out there on their own in different environments and clubs, and proving themselves.

“Armando’s getting better and better, he’s a very unique player with unique strengths in his game, he has speed, he’s robust and he’s a goalscorer.

“First of all now is not the moment to discuss about the summer – it’s the moment for him to stay calm and keep on improving.”

Follow every Chelsea game in the Premier League this season with our live blogs on the Sky Sports website and app, and watch match highlights for free shortly after full-time.

Get all this and more – including notifications sent straight to your phone – by downloading the Sky Sports Scores app and setting Chelsea as your favourite team.