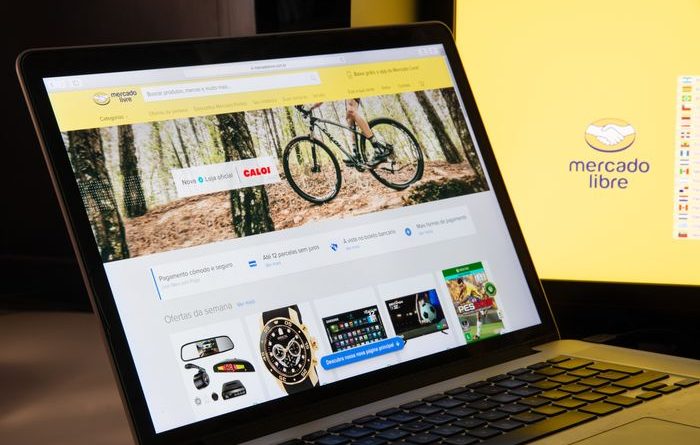 
If you’re inclined to buy the dip in U.S. tech shares, you might consider the crater in emerging market tech stocks.


Emerging Markets Internet and Ecommerce
exchange-traded fund (ticker: EMQQ) is down more than half from a peak last February. There should be some bargains in that wreckage.

“A lot of quality stocks have been thrown out with the bath water,” says Adam Montanaro, investment director for emerging market equities at abrdn.

But which ones? A near-consensus pick among emerging markets managers is

(700.Hong Kong), China’s social-media and gaming giant. Its shares have slid by a third over the past year. The company has been “much more aligned with the Chinese state” than many peers, Montanaro says, embracing restrictions on gaming by minors. It is also aligning itself with investors by selling chunks of its massive noncore holdings and returning the cash.

“Not much has changed with Tencent’s business model. All that’s happened is the stock has rerated,” says Charlie Dutton, a fund manager for Asia Pacific at Ninety One.

(BABA). The shares are cheap enough, off 60% since founder Jack Ma picked a fight with Beijing’s state bankers in late 2020. Political clouds still hang low, though.

Alibaba’s financial arm, Ant Group, is very publicly suspected of bribing officials in its home province of Hangzhou. Ant’s prospects, which drove Alibaba’s growth forecasts in better days, grow ever dimmer, says Jason Hsu, chief investment officer at Rayliant Global Advisors. “Fintech was the internet companies’ big secret weapon,” he says. “It does not appear to be in the cards now.”

(MELI) in Latin America and

MercadoLibre
,
which is down by half from a September peak, looks like the better rebound prospect. “We really like MercadoLibre,” says Damian Bird, head of the emerging market growth team at Polen Capital. “It’s cash-flow positive, and is taking market share from businesses that aren’t.”

Tom Masi, co-manager of the emerging wealth strategy at GW&K Investment Management, doesn’t like MercadoLibre. The company’s e-commerce is thriving on commissions up to 20%, which will contract as it faces more competition from heavyweights like

(WALMEX.Mexico), he predicts. “Our problem with MercadoLibre is an unsustainable take rate,” he says.

Sea, whose shares have collapsed by two-thirds since November, has a more acute problem: profits receding beyond the horizon as costs of capital rise. “It’s hard to see when exactly that business achieves cash-flow break-even,” Ninety One’s Dutton says. “Maybe 2023, maybe 2025.”

These investors have their own picks beyond the marquee emerging market tech names. Masi is bullish on

Managers are paddling through at least two cross currents: Emerging markets may be underinvested after massively lagging behind the U.S. in 2021. And many of yesteryear’s hot tech companies may never make it into the black.

Choose carefully, but don’t brush past the opportunity.