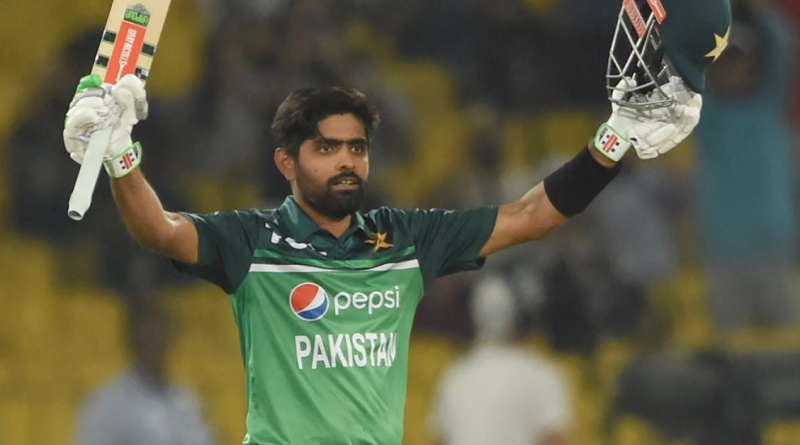 
Following their success in the IPL 2022, promising South African cricketers Dewald Brevis and Tristan Stubbs have reportedly been added to The Hundred wildcard longlist for the tournament’s second edition later this year.

The teenagers are among the 257 men’s players who have signed up for the Hundred 2022’s ‘wildcard’ list for international players. The draught will take place on Thursday, June 9th. All eight competing teams will add a fourth foreign player to their respective squads that they selected in April for this event.

Meanwhile, the wildcard international players are likely to make a lot of money, as they will each be paid £50,000.

Dewald Brevis Has Had A Terrific 2022 So Far

So far, Brevis has had a fantastic 2022. With 506 runs, he was the best run-scorer for the Proteas at this year’s ICC U19 World Cup, which was hosted in the Caribbean. He was signed by the five-time champion Mumbai Indians for INR 3 crore at the IPL 2022 mega auction in February as a result of his performance.

The 19-year-old had a strong season, scoring 161 runs at a strike rate of 142.47 in the seven matches he played for the Rohit Sharma-led squad.

After England pacer Tymal Mill’s competition was cut short due to injury, Stubbs was picked as MI’s replacement player. However, in the two games that he was given to play, the aspiring cricketer was unable to make an effect. While Stubbs did not have much success in the IPL, he had a significant influence in the CSA T20 Challenge, earning him an IPL recommendation in the first place.

Meanwhile, several of the international names who were passed over in the April draft have expressed interest in the wildcard draft. Babar Azam, Shadab Khan, Mujeeb Ur Rahman, and David Warner are among them.

Also Read: ENG vs IND: Batting Is Weak, Rohit Sharma, Virat Kohli, Cheteshwar Pujara Got To Find That Touch To Give India A Chance To Win One-off Test – Brad Hogg