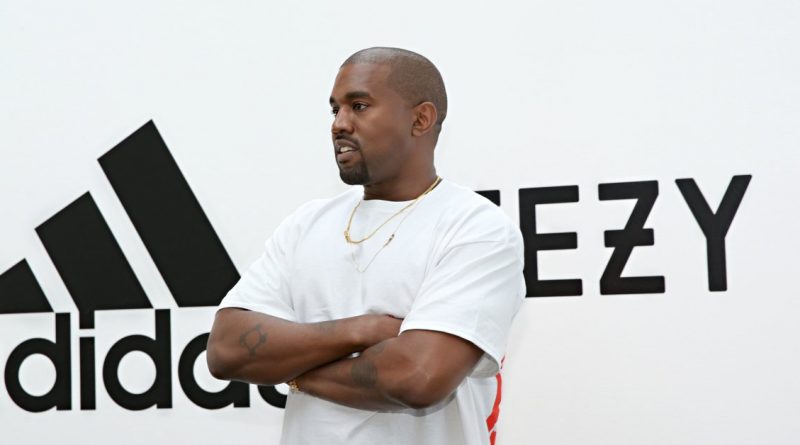 
The Grammy Award-winning rapper Kanye West, who now goes by Ye, has become persona non grata after promoting antisemitic tropes about Jewish power and control and making antisemitic comments in interviews and on social media. In one case, he was banned from Twitter after tweeting that he would go “death con 3 On JEWISH PEOPLE.”

On Tuesday, following on the heels of several other companies that spoke out against the star, German sportswear brand Adidas announced that it is cutting ties with West and ending production of Yeezy branded products, effective immediately. The company said that terminating the partnership will cost it at least $250 million this year.

“Adidas does not tolerate antisemitism and any other sort of hate speech,” the brand said in a statement. “Ye’s recent comments and actions have been unacceptable, hateful and dangerous, and they violate the company’s values of diversity and inclusion, mutual respect and fairness.”

Of all of the companies cutting ties with West, Adidas is noteworthy because of the size of its deal with West and the fact that it was slow to renounce him, only doing so after organizations like the Anti-Defamation League and a social media campaign called the company out. As Adidas faced pressure to cut ties, some argued that the company’s obligations were higher given its historical association with Germany’s Nazi Party.

An Adidas spokesperson declined to comment on the company’s history.

Adidas founders Adi and Rudi Dassler were members of the Nazi party—joining in 1933, the same year Adolf Hitler became Chancellor. The German shoe brand, launched in the 1920s, was one of many German companies to cooperate with the Nazi party during the 1930s and 1940s. (The Adidas corporate site does not mention this history—framing the period of 1900-1949 as “only the start of our story.”)

In the 1930s, many German businesses thought that Nazi economic policy would be good for business, since the country achieved “the fastest recovery from the depression of any industrialized country,” says Peter Hayes, an expert on the conduct of Germany’s largest corporations during the Third Reich and emeritus professor of History at Northwestern University. “Every major firm that you’ve ever heard of, in Germany, that is still around and was around then, was implicated in the crimes of the Nazi state.”

While there were small companies like Hugo Boss that grew by making the uniforms for SS officers, many other companies faced little demand for clothing because textiles were diverted for military uniforms. So, the Nazis shifted their factory sites into armaments production—though the clothing companies mostly did not run these operations.

“[Adidas] didn’t make anything vital to the Nazi program until the plant was converted to making munitions during the war, like most German producers of things people wore,” Hayes says. “The firm almost certainly didn’t make the munitions.”

In recent years, German companies have made efforts to make amends for their Nazi pasts. In 2000, German companies partnered with Jewish organizations and the U.S. government to form the foundation Remembrance, Responsibility and Future, which paid reparations to people used as Nazi slave laborers.

At the end of the day, Hayes argues companies are thinking about what’s best for their bottom line, first and foremost: “Corporations quickly detach themselves from characters like [West] for the same reason that they became involved with the Nazis in the first place, which is commercial advantage. Kanye became commercially damaging.”