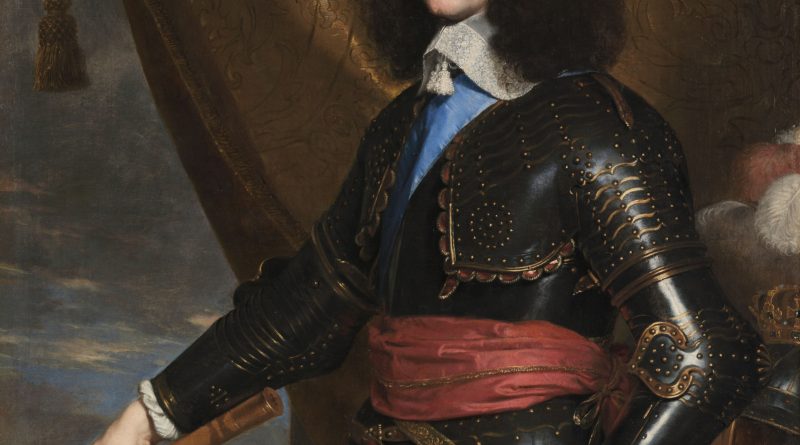 
King Charles III, who ascended to the throne on Thursday, has chosen to rule with the name he was given at birth. But as a British king it comes with baggage.

Charles I, born in 1600, endured a stormy reign that ended with his execution 49 years later. In between, he provoked a civil war and erased the notion of an all-powerful monarchy—or indeed, of any monarchy at all for the 11 years after his beheading outside Banqueting House in London.

Charles II, his son, chose to lay low on the European continent for what came to be known as the Interregnum, moving from country to country to elude the long reach of Oliver Cromwell, the Puritan leader who led the uprising against his father. He returned only after the republic collapsed amid internal disagreement. England’s Restoration period commenced when the second Charles took the throne in 1661.

But it was a diminished monarchy. The civil war had been over whether England’s sovereign ruled with absolute authority.

Unlike his father, Charles II elected not to press the point, and the “merry monarch” was remembered mostly for his hedonism, many mistresses and deathbed conversion to Catholicism. His name lives on in the King Charles Spaniel, which is descended from the spaniel breeds he kept.

Portrait of King Charles II of England, 1653. Oil on canvas.

The third King Charles is, at 73, the oldest British sovereign to ascend to the throne in its thousand-year history. His seven decades as heir apparent was also the longest wait. As Prince of Wales, Charles had a great deal of time to decide what name to take when the throne became his—naming yourself being one of the absolute powers that remain. And he had several of his own names to select from: The late Queen Elizabeth II and Prince Phillip had their first-born christened Charles Philip Arthur George.

In fact, reports surfaced seven years ago that the man who would be king was inclined to go with George VII – an homage to his grandfather, born Albert and known to his family, even after taking the throne, as Bertie. “It would not just be a tribute to his grandfather,” former Buckingham Palace spokesman Dickie Arbiter told the BBC in 2005, “but a sort of loving memory to his late grandmother, whom he absolutely adored.”

And as The Times of London observed that year, beneath the Christmas Eve headline “Call me George, suggests Charles” ducking Charles III would also “avoid unhappy associations with some of the bloodiest periods in the monarchy’s history.”