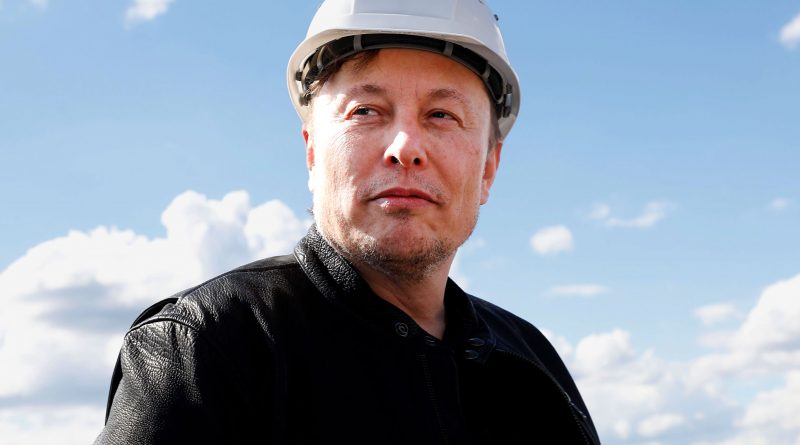 Tesla reported earnings after the bell Monday, and it’s a beat on both top and bottom lines. Shares rose about 2% after hours. Here are the results.

The company reported $1.14 billion in (GAAP) net income for the quarter, the first time it has surpassed $1 billion.

Tesla had already reported deliveries (its closest approximation to sales) of 201,250 electric vehicles, and production of 206,421 total vehicles, during the quarter ending June 30, 2021.

The company also reported $801 million in revenue from its energy business, including solar photovoltaics and energy storage systems for homes, businesses and utilities, an increase of over 60% from last quarter.

While Tesla does not disclose how many energy storage units it sells each quarter, in recent weeks Musk said, in court, that Tesla’s demand for its Powerwall backup batteries for homes stood around 80,000. He added that the company would only be able to produce 30,000 to 35,000 at best during the current quarter, blaming the lag on chip shortages.

Tesla also reported $951 in services and other revenues. The company now operates 598 stores and service centers, and a mobile service fleet including 1,091 vehicles, an increase of just 34% versus a year ago. That compares to an increase of 121% increase in vehicle deliveries year over year.

A $23 million impairment related to the value of its bitcoin holdings was reported as an operating expense under “Restructuring and other.”

The company’s cash position decreased about 5% from last quarter, to $16.23 billion. The decline was “driven mainly by net debt and finance lease repayments of $1.6B, partially offset by free cash flow of $619M,” the company said in its earnings statement.

Accounts payable — the amount of money Tesla owes suppliers and other service providers — rose by  13.7% from the previous quarter to $7.56 billion.

During the quarter, among other challenges, Tesla faced a backlash from consumers in China, recalls in China and the US, and delayed deliveries of the high-performance version of its flagship sedan, the Model S Plaid.

Institutional investors are now looking for updates on two new factories Tesla is building in Austin and near Berlin, when the company plans to start commercial production of its Cybertruck and custom battery cells, and how Tesla will weather ongoing parts shortages and the rising cost of raw materials that CEO Elon Musk previously complained about.