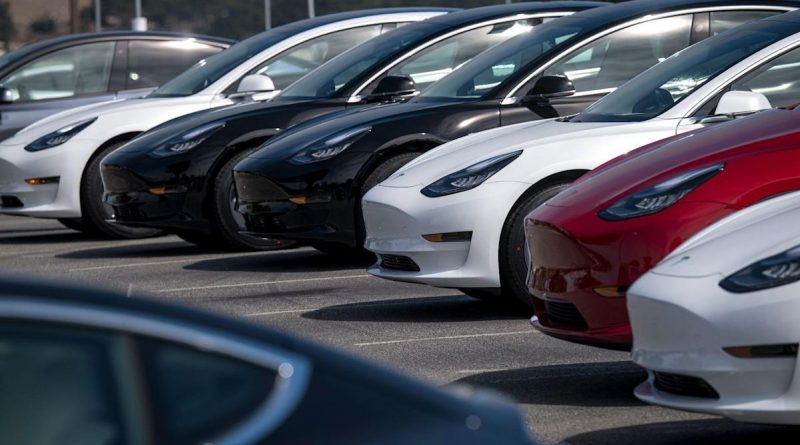 The stock, which peaked on Nov. 4, is down 21% in December, poised for the worst month since the pandemic-fueled rout in March 2020.

Hertz’s order for 100,000 vehicles had sent Elon Musk-led Tesla’s shares on a near-vertical rise, pushing the company’s valuation well above the coveted trillion-dollar mark. Yet, the rally soon started wobbling after Musk started offloading some of his stake in the company. Tesla’s market cap is now about $904 billion.

(Updated with closing stock prices throughout.)