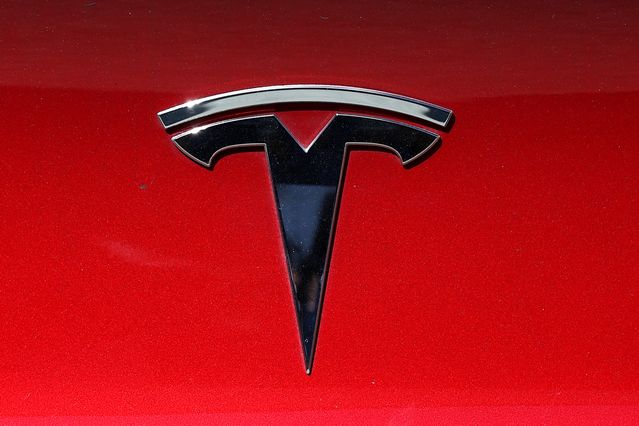 “is in a clear position of strength heading into 2022,” according to analysts at Wedbush, who see three catalysts, including China demand, driving the stock higher.

Wedbush has a current base price target on Tesla (ticker: TSLA) shares of $1,400 and a bull case target of $1,800. The Wedbush analysts, led by Dan Ives, wrote in a note they were maintaining their Outperform rating on the stock.

Ives said the “linchpin to the overall bull thesis on Tesla remains China,” and he estimated the country will make up 40% of deliveries for the electric-vehicle maker in 2022. He also said China was worth $400 a share to Tesla next year.

The analyst said Tesla has a “high-class problem of demand outstripping supply” and said the key to alleviating these issues centered around Gigafactory openings in Austin, Texas and Berlin that will “alleviate the bottlenecks of production for Tesla globally.”

“We believe by the end of 2022 Tesla will have the capacity for overall ~2 million units annually from roughly 1 million today,” Ives said.

The EV maker also should be able to smooth out supply-chain issues that have been a drag on overall unit growth for Tesla in 2021, according to Ives.

“While logistical hurdles will be a near-term cost burden, we importantly believe Tesla has the potential to further expand its auto [gross margin] and profitability profile over the next 12 to 18 months especially with more higher-margin cars being sold and produced in China,” Ives added.

Write to Joe Woelfel at joseph.woelfel@barrons.com