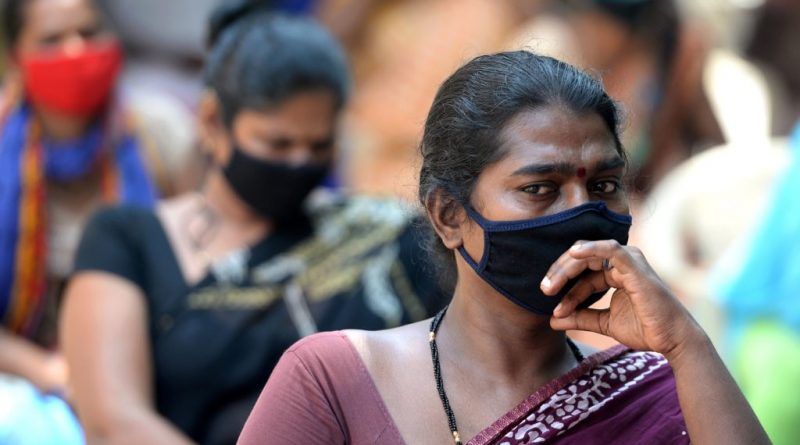 A 16-year-old girl has raised money to vaccinate 120 trans people against COVID-19 in India.

MDACS administered 120 first doses of the Covishield vaccine, which is also known as the Oxford-AstraZeneca vaccine, to trans people during a free vaccination drive on Saturday (24 July).

One of those to receive the free vaccine, which was given out in the Malwani area, was Varshabhai Dhokalia, a trans woman from Khar.

She told the Hindustan Times that her previous attempts to get a COVID-19 vaccine had ended with her facing stigma and harassment: “We are always being mocked. While I was standing in the queue for the shot, people were staring and laughing at me. Someone even passed a comment that the vaccination was only for males and females.”

Varshabhai added: “This discourages us from going to these centres for vaccination.”

Trans people in India are often excluded from social safety nets and the pandemic has been no exception.

Issues like lacking identification documents, or having documents in the wrong gender, can exclude trans people from being vaccinated as part of India’s public health programme.

Sia said she became interested in helping trans people get vaccinated after learning that a lack of awareness and stigmatisation meant fewer trans people were able to access the vaccine.

“Since I wanted to help the community, I contacted the heads of the transgender community and [spoke to] them about the need for vaccination through Zoom video calls,” she told the Hindustan Times.

“Many transgenders claim that they face stigma which discourages them from getting vaccinated. Considering they are a vulnerable group of the population, it is our responsibility to ensure that they are fully vaccinated.”

Sia raised the money for the 120 first vaccine doses in two weeks, and plans on raising more funds to buy more vaccines so that the people who had their first dose can have their second in due course.