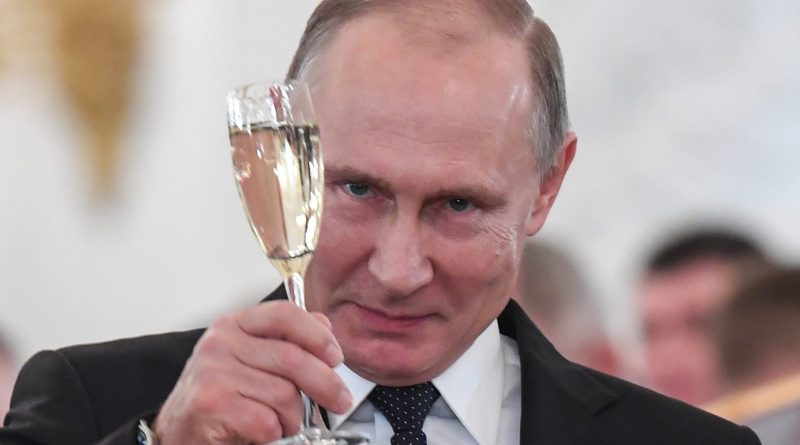 Speaking at the Black Sea resort of Sochi, Putin said – apparently unironically – that teaching students about the existence of trans people is “on the verge of a crime against humanity”.

Stressing that Russia should stick to its own “spiritual values and historical traditions” and stay away from “sociocultural disturbances” in the West, Putin added that Westerners believe in “the aggressive deletion of whole pages of their own history, reverse discrimination against the majority in the interests of minorities”.

“It’s their right,” he added, according to the Washington Post, “but we are asking them to steer clear of our home. We have a different viewpoint.”

Russia has an abysmal record on its treatment of LGBT+ people, with anti-gay laws in the country contributing towards a hostile and dangerous environment for queer and trans Russians. Despite this, a vibrant queer underground thrives in Russia, with activists determined to create a better future for the Russian LGBT+ community.

Moreover, Putin himself has a long record of actual war crimes. According to Politico, these include “Russia’s criminal behaviour in Syria”, Putin’s history as an “agent of the Soviet secret police, a criminal institution” with a record of “mass killings”, his funding of pro-Russian terrorists in eastern Ukraine, and his involvement in the mysterious deaths of a series of Russian democrats, journalists and opposition leaders.

“The record speaks for itself: Putin is a killer and war criminal,” the Politico piece says. “He must be treated as such by world leaders with even a minimal commitment to human rights and basic decency.”

In Vladimir Putin’s recent Sochi speech, he also said that trans rights activists are a threat to “basic things such as mother, father, family or gender differences”.

Earlier this month, a senior Russian government figure reportedly said that LGBT+ groups should be designated as “extremists“.