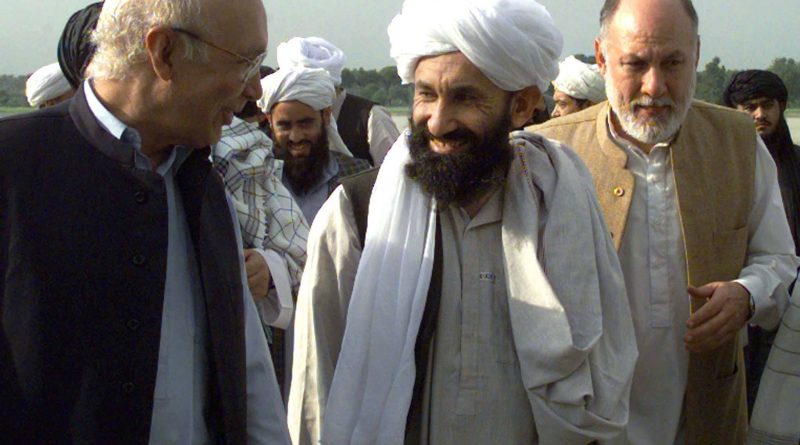 The Taliban named Mullah Hassan Akhund, an associate of the movement’s late founder Mullah Omar, as the head of Afghanistan’s new government on Tuesday, with Mullah Abul Ghani Baradar, head of the movement’s political office, as deputy.

Sarajuddin Haqqani, son of the founder of the Haqqani network, designated as a terrorist organization by the United States, will be the new interior minister, the Taliban’s main spokesman Zabihullah Mujahid told a news conference in Kabul.

Mullah Mohammad Yaqoob, son of Mullah Omar, has been named as defence minister. All the appointments are in an acting capacity, Mujahid told a news conference in Kabul.