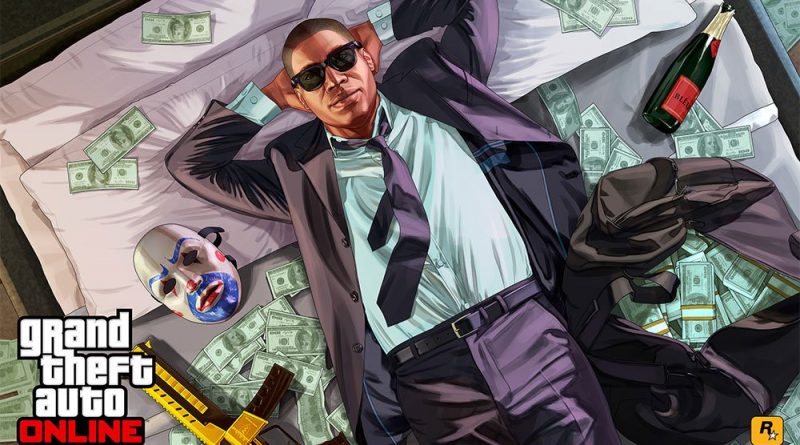 
Take-Two says the deal will bolster its business in mobile games, the fastest-growing segment of the interactive entertainment industry.

Take-Two will pay a total value of $9.86 per share for Zynga, including $3.50 in cash and $6.36 in shares of TTWO stock. The transaction represents a 64% premium to Zynga’s closing share price on Friday.

“This strategic combination brings together our best-in-class console and PC franchises, with a market-leading, diversified mobile publishing platform that has a rich history of innovation and creativity,” Take-Two Chief Executive Strauss Zelnick said in a news release. He forecast $100 million of annual cost synergies within the first two years post-closing.

The companies expect the deal to close during the first quarter of Take-Two’s fiscal 2023, which ends on June 30, 2022.

“We overnight become much closer in scale to the two bigger participants in the market,” Zelnick said. “That in turn puts us in a position to have stronger operating margins. I’ve spoken endlessly about the fact that our diminished scale compared to our two larger competitors puts us at a disadvantage.”

Mobile game publisher Playtika (PLTK) rose 8.5% to 18.26 on speculation that it could be the next acquisition target.

TTWO stock and other video game stocks surged during the first four quarters of the Covid-19 pandemic. Consumers spent more on home entertainment during stay-at-home orders amid the coronavirus crisis. But sales slowed as the economy reopened thanks to the availability of Covid vaccines.

IBD’s Computer Software-Gaming industry group ranks No. 179 out of 197 groups that IBD tracks. TTWO stock ranks fifth out of 21 stocks in the group, according to IBD Stock Checkup. It has a subpar IBD Composite Rating of 47 out of 99. IBD’s Composite Rating is a blend of key fundamental and technical metrics to help investors gauge a stock’s strengths. The best growth stocks have a Composite Rating of 90 or better.

The growth in mobile gaming has attracted many new entrants ranging from startups to companies like internet television network Netflix (NFLX) and social platform Snap (SNAP).

Take-Two currently gets about 10% of its sales from mobile games. After the Zynga purchase, it will be slightly over 50%, Zelnick said.

Chip Shortage Likely To Last Through 2022

Will 2022 Be The Year Of Augmented Reality Glasses?