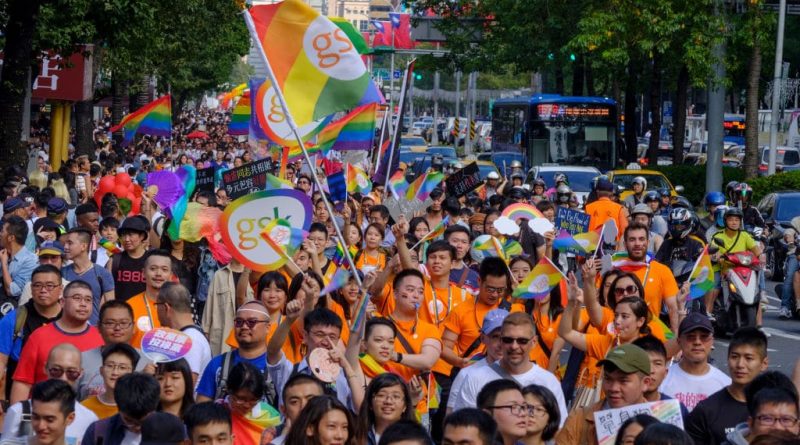 
A Taiwan court has struck down a rule requiring trans people to have surgery in order to be legally recognised in their correct gender.

Under a government rule, trans people in Taiwan have been forced to have their reproductive organs surgically removed in order to have their gender legally recognised.

A plaintiff named only as Xiao E brought a case to the Taipei High Administrative Court arguing that the policy was unconstitutional. On Thursday (23 September), the court ruled in their favour.

In its ruling, the court said the plaintiff had met all the requirements to have their gender legally recognised. It found that the government’s surgery requirement violated principles of legal reservation, equality and proportionality.

The ruling was hailed as a landmark victory for LGBT+ rights by E-Ling Chiu, director of Amnesty International Taiwan.

“Trans people in Taiwan face discrimination and inequality in the legal system and in their daily lives, especially in the workplace and in school.

“Self-determined gender is a cornerstone of a person’s identity, and this ruling highlights the advancement of gender equality and human rights in Taiwan.”

Chiu added: “We now call on the Ministry of Interior to follow up on this ruling by abolishing the requirement of reproductive organ removal surgery as a proof for those who wish to change their gender as registered at birth by the government.

“The Taiwanese government must offer options that protect gender equality for trans and non-binary people who wish to affirm their gender, in line with international human rights laws and standards.”

The court’s ruling is in line with a 2015 report from the High Commissioner for Human Rights. The report recommended that legal gender recognition should be based on self-determination and that it should be a simple administrative process.

The commissioner also said legal gender recognition should be accessible, cost free, and should not require trans people to undergo abusive medical and legal requirements.

Taiwan is far from the only country that has required trans people to have their reproductive organs removed in order to be legally recognised in their correct gender – in fact, numerous states continue to uphold such requirements, despite backlash from human rights groups.

In 2019, Japan’s Supreme Court upheld a policy requiring trans people to have their reproductive organs removed.

Sweden imposed a similar policy until 2012. In 2017, the government announced that it would offer compensation to those who underwent forced sterilisation.