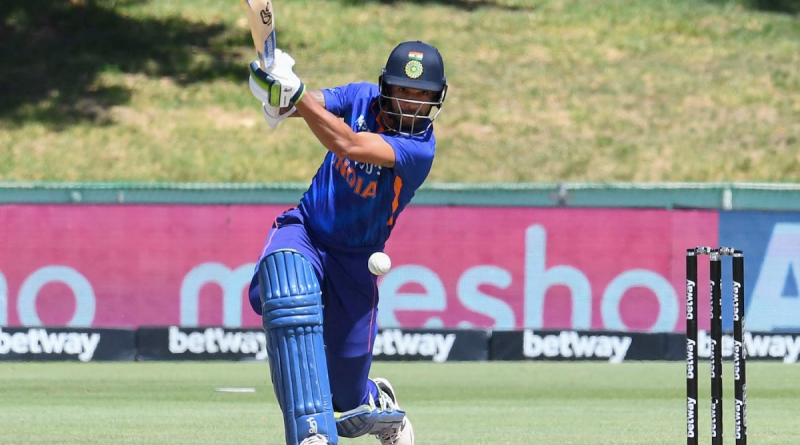 
Former India skipper Sunil Gavaskar said that he doesn’t feel Shikhar Dhawan is among the probable players for India’s squad for the forthcoming T20 World Cup 2022. His words arrive after Shikhar Dhawan was not picked for the T20I series against Ireland.

Shikhar Dhawan was one of the crucial openers for India once in both ODIs and T20Is a few years back. However, currently, he only features in ODIs and totally omitted from T20Is. He was not part of the squad in the recent IND vs SA T20I series. Moreover, he is also not part of the forthcoming T20I series against Ireland.

Also Read: IND vs SA: Sunil Gavaskar Feels Rishabh Pant Will Not Have Any Pressure On Him After Poor Batting Show

During a conversation on Star Sports, Sunil Gavaskar was asked if Shikhar Dhawan has any chances of making it to the T20 World Cup 2022 squad. Gavaskar replied he doesn’t see that. Gavaskar also said that if that was the case, Dhawan would have been part of IND vs IRE T20I series.

Meanwhile, the Indian team under skipper Hardik Pandya will face Ireland in a forthcoming T20I series. The away series will witness two games. ICC T20 World Cup 2022 is going to take place in October-November this year. Last year, India faced a humiliating first-round exit in the T20 World Cup 2021.