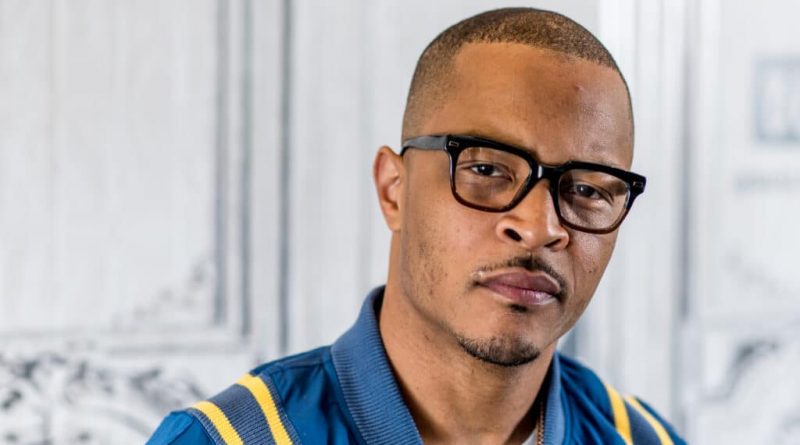 T.I. has said that the LGBT+ community is “bullying” rappers such as DaBaby after he delivered a homophobic rant during a Miami, Florida, concert.

In a roiling speech that has cost him key brand deals, DaBaby told the Rolling Loud festival: “If you didn’t show up today with HIV, AIDS, any of them deadly sexually transmitted diseases that’ll make you die in two or three weeks, put your cellphone light up.”

He then called for men who “ain’t sucking d**k in the parking lot” to raise their mobile phones as well.

Amid scathing backlash against DaBaby and without a hint of irony, Tip took to Instagram on Wednesday (28 July) to say that LGBT+ people are harassing rappers to stop them from speaking freely.

Their live shows, he told his 13.6 million followers, should be “safe spaces”. Safe to hear a man tell those living with HIV they will die in a couple of weeks, we guess.

“Everyone up in arms and upset about what DaBaby said,” the reality TV star began.

“Now, I understand people saying that they feel it’s insensitive. I think you guys have to understand that onstage is not the place that rappers go to be sensitive and soothe everybody’s feelings.”

“It’s a place to go to have a good time. I thought we kind of let our hair down and disqualified the BS because if we ‘posed to not trip if we see white people saying n****r singing along with the song, how is we held to such a high standard of morality?

“Just be honest. So, it seemed like it was a safe place and it’s all done in fun.

“That’s what I thought. If that is the case, why do words cause such a visceral reaction that will lead to someone trying to attack, villainise, demonize, crucify, condemn?

“Now you bullying,” he added. “We all stood up on behalf of gays and lesbians and people in the gay community because we thought it was some bulls**t for y’all to have to be bullied.

“But I don’t think any of us did that to feel like you would now have the authority to come and bully us.”

Both, he said, are examples of “honesty”.