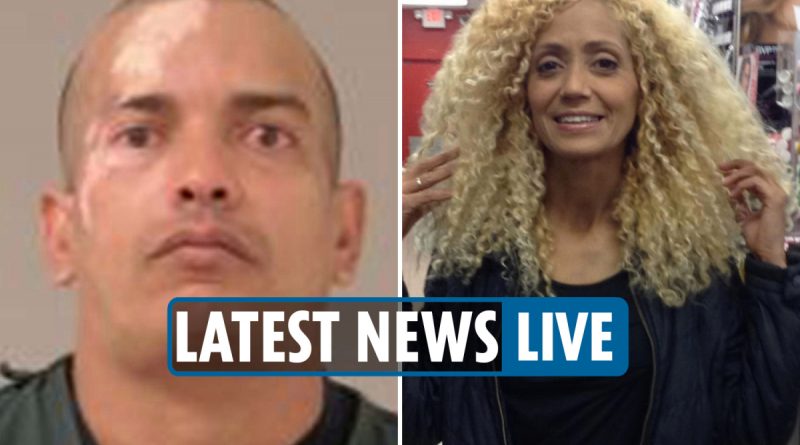 A MAN was arrested for allegedly “beheading and dumping the ‘bloody body’ of a Minnesota woman on the street,” police said.

Disturbing footage circulating online appeared to show the moment America Thayer, 55, was dragged from her car and attacked before her body was left on the pavement in Shakopee, Minneapolis, on Wednesday.

Police said Alexis Saborit, 42, was arrested on Thursday on suspicion of second-degree murder after her grisly death as officers recovered a large knife in an alley near the scene.

Thayer and Saborit were reportedly in a relationship with each other and cops said it was “not a random act.”

Thayer worked at Dollar Tree and My Pillow, where co-workers claimed she was allegedly domestically abused by the suspect, KMSP reported.

Read our America Thayer blog for all the latest updates…