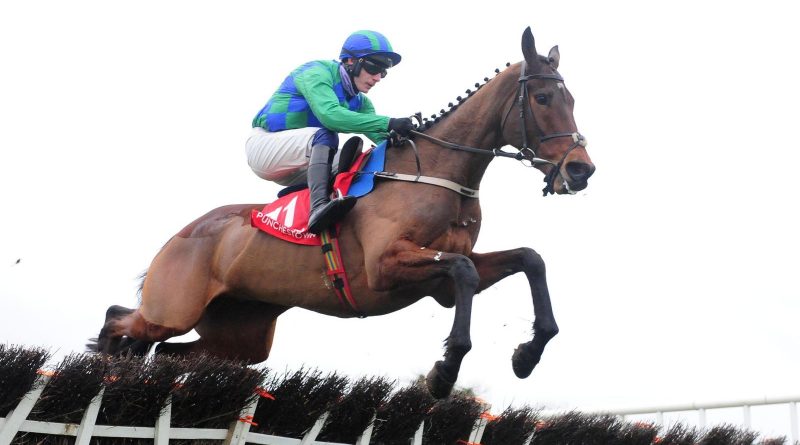 
Top-class bumper horse Kilcruit belatedly opened his account over hurdles with a straightforward success at Punchestown.

The seven-year-old won the major bumpers at the Dublin Racing Festival and Punchestown last season, either side of being narrowly denied by stablemate Sir Gerhard in the Champion Bumper at Cheltenham.

He was expected to take high rank in the novice hurdling division this term, but was beaten at odds of 1/14 on his hurdling debut at Cork and suffered another odds-on reverse at Leopardstown over Christmas.

The Willie Mullins-trained gelding appeared to face a gilt-edged opportunity to make it third time lucky in the Punchestown.com Maiden Hurdle – and got the job done with the minimum of fuss.

Sent straight to the lead by Paul Townend, Kilcruit was closely pursued by Bold Approach, but the remainder of the field were a long way behind from an early stage.

The 1/5 favourite was in complete control rounding the home turn and passed the post with 21 lengths in hand over Bold Approach, who was eight lengths ahead of Cratloe Hill in third.

Mullins said: “He did what we set out to do, but I don’t know if we learned much, except that he gallops and jumps.

“We’ll see what the time is like compared to the rest of the day, but it wouldn’t have looked like the fastest two miles.”

He also qualifies for a mark to open up the options of handicaps, but Mullins indicated the Festival curtain-raiser as his most likely target in the Cotswolds.

He added: “He did everything efficiently and I suppose we’ll keep him at the minimum trip. He had nothing there to make him jump and sharpen him up – I just thought they weren’t going a real sharp gallop.

“I don’t know whether I’ll run him again before he goes to Cheltenham. I’d imagine he’ll go for the Supreme Novices’, it’s hardly likely he’ll have another run, he’ll just go there and take his chance.”

On wearing a first time tongue-tie, Mullins added: “There wasn’t a blow out of him there today. We didn’t think there was an issue but maybe it’s just developing this year.”