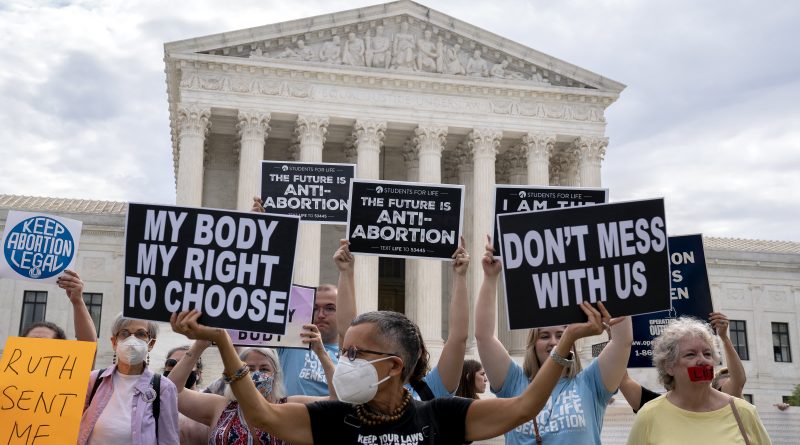 The Supreme Court on Monday agreed to a request from abortion-rights advocates and providers to quickly consider taking up their challenge of a restrictive Texas law that bans most abortions after as early as six weeks of pregnancy.

The petitioners last month had submitted the unusual request for the Supreme Court to hear the case before final judgment in lower courts.

If the court agrees to consider the case on an expedited basis, it could accept briefs, hear arguments and deliver a ruling much faster than if the case had to wind through the normal court channels. Though the case is pending in the U.S. Court of Appeals for the 5th Circuit, arguments would not be held until December at the earliest, the petitioners said.

The high court directed the respondents in the case to file a response by noon on Thursday. That’s the same time Texas is due to file its reply in a separate challenge of the law, which the Department of Justice brought to the Supreme Court earlier Monday.

A pivotal abortion case is already set for oral argument on Dec. 1. Proponents of abortion rights fear the court, with its 6-3 conservative majority, could weaken or abolish decades-old precedent protecting the right to an abortion before fetal viability.

Texas’ law, which bans most abortions at a point when many women are not yet aware of their pregnancy, also empowers private citizens to file lawsuits against anyone who “aids or abets” in the procedures. Critics say that system effectively turns citizens into bounty hunters.

The Texas abortion providers and organizations in August had filed an emergency request for the Supreme Court to stop the restrictive state law, S.B. 8, from taking effect on Sept. 1. But the court did not issue its decision until hours after the law was implemented.

In a one-paragraph opinion issued late at night, the court ruled 5-4 against the request for an emergency injunction, partly on procedural grounds.

The Justice Department sued Texas shortly thereafter, and earlier this month a federal judge granted the agency’s bid to temporarily block enforcement of the law. “This Court will not sanction one more day of this offensive deprivation of such an important right,” the judge said at the time.

But an appeals court issued a stay of that action, allowing the law to go back into effect.

Earlier Monday, the DOJ asked the Supreme Court to vacate that stay, arguing that the appeals court’s action “enables Texas’s ongoing nullification of this Court’s precedents and its citizens’ constitutional rights.”

The DOJ also suggested that the court should add the case to its briefing and argument schedule for this term.